Fly Me to the Moon, Fifth-Grader: An Ohio School That Requires Ballroom Dance 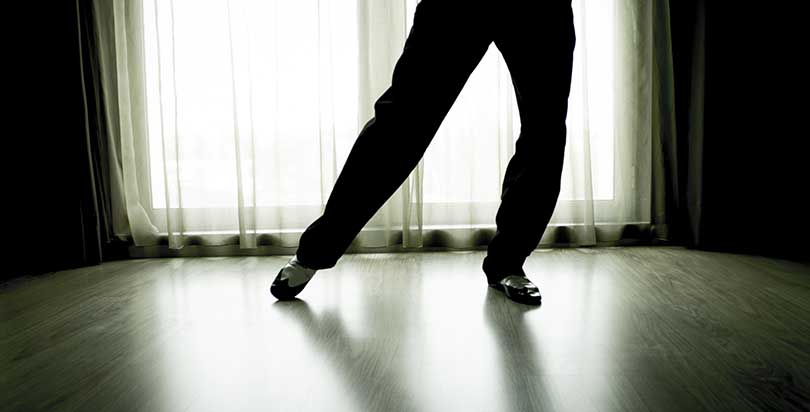 This article is one in a series at The 74 which profiles the heroes, victories, success stories and random acts of kindness to be found at schools all across America. Read more of our recent inspiring profiles at The74million.org/series/inspiring.
Are you smarter than a 10-year-old? At Toni Morrison Elementary School outside Cleveland, the answer is likely no — especially if you can’t ballroom dance.  All of the school’s 28 fifth-graders assiduously practice the waltz, tango, foxtrot and swing as part of a program called Dancing Classrooms.
Founded in 1994 as a nonprofit project of the American Ballroom Theater Company, the organization uses dance to teach socio-emotional skills such as self-awareness, collaboration and respect.

The dance instruction is compulsory, like math and science, a demand that Dancing Classrooms says sometimes creates resistance initially.

“We’re used to walking into a room of people on day one who don’t want us to be there,” Jo Jo Carcioppolo, founding executive director of Dancing Classrooms Northeast Ohio, told the Morning Journal in Lorain. “Very strategically we ask for the classroom teacher to participate in the class. It really humanizes the teacher [to] a student.”
Susan Bitter, the fifth-grade teacher, is getting to know her students in ways she may not have with a more traditional curriculum.
“There were kids I was pretty sure were going to completely shut down,” Bitter told the Journal. “But they got into it in spite of themselves, and they really enjoyed it.”

For some students, such as 10-year-old Antonio Patterson-Romero, dancing comes naturally and provides a welcome break from the rest of the school day.

“I love to dance,” Antonio said. “I’ve been dancing since I was 4 years old, I’m guessing. I really like this class, because I really, really like to dance, just any time. If there’s music around, I like to dance.”
The fifth-graders will show their classmates that their new class has put them “in the mood” at a November 18 school assembly.
Submit a Letter to the Editor
September 27, 2016