Finn, Manno, Wright: The Vision for the Next 25 Years of Charter Schools? Bigger. Broader. Bolder.

June 4th marked the 25th anniversary of the enactment of Minnesota’s charter school law, the nation’s first. In broad terms, the authors’ vision allowed for the creation of new schools that would be exempt from many of K-12’s overbearing regulations in return for these schools being held accountable for results.

As charter pioneer Ted Kolderie wrote, this horse trade would “…introduce the dynamics of choice, competition, and innovation into American’s public school system, while at the same time ensuring that new schools serve broad public purposes.” (T74 Flashcards: Charter schools, by the numbers)

The visionaries who developed the concept of chartering as a way to disrupt the century-old public education monopoly of geographically defined school districts held many different expectations for the kinds of schools that this would bring into being: schools for poor kids, for sure; but also teacher-led schools, STEM schools, classical schools, language-intensive schools, art and music schools, schools for children with disabilities, for children with special gifts, for mobile families, and so much more.

It was, in fact, meant to serve as a kind of engine of innovation and experimentation for the entire K-12 enterprise, and not just with regard to curriculum and pedagogy. Chartering also held — and holds — the capacity to develop new structures for delivering and governing public education.

It was an expansive vision and one that’s been partly fulfilled as chartering spread rapidly. California passed the second law in 1992 and 34 more states did so by 1998. Today, 43 states and the District of Columbia have such laws and some 6,800 charter schools educate almost 3 million children, about 6 percent of all U.S. public school pupils. Remarkably, the entire enrollment growth in American public education since 2006 has been accounted for by charter schools. (District schools actually lost students during this time.) The demand to attend them still exceeds the supply of charter seats in many places and the impulse to start and replicate them sometimes bumps up against limits that charter foes have written into state laws.

8 questions about charters you were afraid to ask: 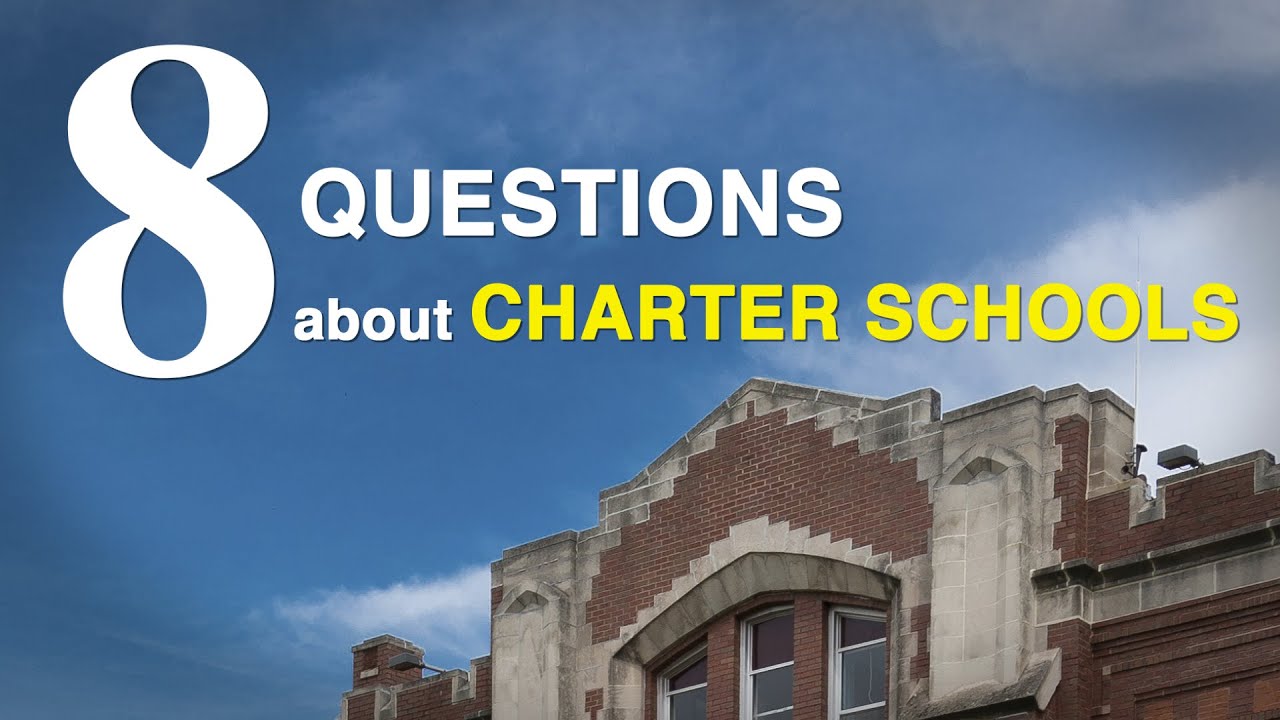 Much good has been accomplished by chartering over these 25 years, and the charter ranks today include a fair diversity of educational models. But this sector’s most significant accomplishment has been extricating disadvantaged children from bleak prospects in dire inner-city schools and placing them on the path to college and upward mobility. The so-called “no excuses” model—and sundry variations on that theme—have helped hundreds of thousands of children in poverty, many of them African American and Hispanic (and many English language learners) to gain a fresh lease on education and, thus, on life.

That laudable accomplishment has brought its own downside: a narrowing of the original vision of chartering. In the eyes of many educators, policymakers, and philanthropists — and probably in the eyes of the broader public — chartering has come to be viewed as principally a mechanism for liberating poor kids from bad schools and relocating them into better schools. Some state laws allow charters to operate only in disadvantaged or low-performing areas. The No Child Left Behind Act, and similar reforms at national, state and local levels, equated success with boosting reading and math test scores for low-achieving youngsters. Philanthropy, too, has contributed to this narrowing as it — for legitimate reasons — directed most of its K–12 dollars toward strategies and schools that promised to boost  achievement for the neediest kids.

First, we can’t imagine a future for chartering that spurns the no-excuses model and its variations — nor should it. Millions of poor and minority youngsters still need better school options, and this should remain a sturdy pillar of the charter sector. Making existing schools in this sector better — too many of them cannot yet claim to deliver a high-quality education—and replicating the best of them to serve more kids are important priorities. Infusing what they’ve demonstrated into district schools is important, too.

The question is whether American education would be better off if the charter sector had more pillars. We’re convinced that it would.

Second, restoring the broader vision of what chartering can do — without either forfeiting or complacently settling for its impressive accomplishments to date — requires resourcefulness on the part of policymakers, funders, and leaders of the charter movement itself. It’s a no-brainer to suppose that the future will simply extend the present, but it takes intelligence and a measure of courage — and considerable dollops of resources — to conjure a future that’s more than that.

It should include more (and better) specialized charters created in systematic ways: schools that focus on STEM, career and technical education, high-ability learners, special education, socioeconomic integration, and other realms within the K-12 universe that cry for better options than what’s there today.

Third, we look to the next quarter-century of chartering to pilot new delivery systems,  structures, and governance arrangements (as have begun to emerge via networks like KIPP and Aspire and in cities like Washington, D.C., Denver, and New Orleans) and to continue innovating at the system level with respect to staffing, technology, governance, and curriculum.

Enabling this future demands new imagination and flexibility on many fronts, akin to the early visions of those who invented chartering in the first place. It calls for creativity and change on the statutory and regulatory front, as well as new sources of human capital and careful attention to sensitive issues of community engagement and race.

It’s a tall order but one that, properly filled, will benefit millions of American youngsters. As we observe the present anniversary, let us celebrate chartering’s past but not be confined by it.

The views expressed here are the authors’ and do not necessarily reflect the views of their respective organizations. This essay is informed and inspired by their forthcoming book, “Charter Schools at the Crossroads: Predicaments, Paradoxes, Possibilities,” to be published this fall by Harvard Education Press. The 74 is partially funded by the Walton Family Foundation. 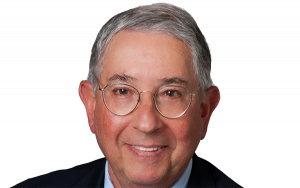 Brandon L. Wright is the editorial director of the Thomas B. Fordham Institute. 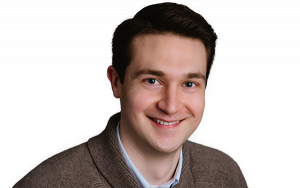