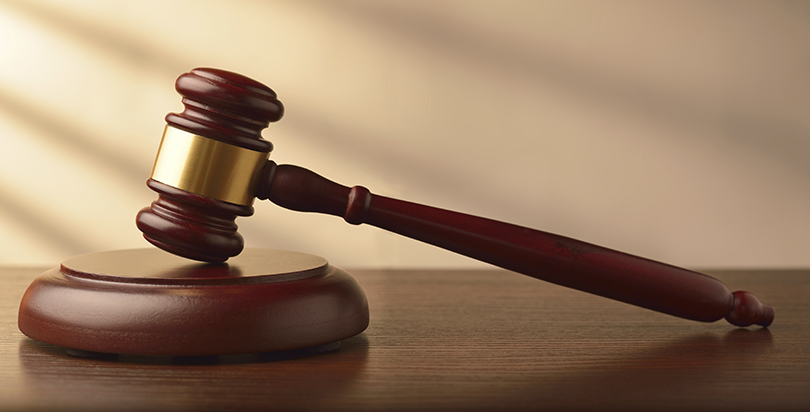 A federal judge has blocked an attempt by a South Bronx charter school, part of the national KIPP network, to prevent its teachers from having an arbitrator hear their workplace grievances at the request of the city teachers union.

The ruling by Judge Deborah Batts on Thursday in U.S. District Court for the Southern District of New York means that a June 14 arbitration hearing on behalf of the KIPP Academy Charter School teachers can likely move forward. They would be represented by the United Federation of Teachers.

The union announced the development Friday in a statement, saying the judge’s ruling amounted to “KIPP’s third loss in its battle with its unionized employees.”

“The question of whether this case can go to arbitration has been resolved. We now look forward to an arbitrator ruling on the substance of the educators’ claims,” UFT general counsel Adam Ross said in a subsequent message to The 74.

Most charter schools are not unionized, but KIPP Academy is a rare exception. It is one of only four remaining charters in New York City that converted from a district school and so automatically retained union representation of its teachers.

KIPP Academy was established in 2000, but the collective bargaining issues became publicly contentious only recently, after some among the 80-member staff complained to the UFT last year that their bosses failed to provide summer vacation pay, appropriate sick time, prep time, and breaks during the work day, among other issues.

The KIPP school filed a federal complaint against the UFT March 14, arguing that the union contract governing working conditions for tens of thousands of city teachers doesn’t apply to teachers at its academy. The charter network has its own employee contract that governs scheduling and related issues.

But Batts’s ruling essentially rejected that argument. The judge denied KIPP’s request for a preliminary injunction to stay arbitration, explaining that a state court had already come to that conclusion and KIPP could not try to argue the same issue again at the federal level.

KIPP has appealed that earlier ruling to the state appellate court.

Superintendent Jim Manly, who oversees all 11 New York City KIPP schools, defended the rights of KIPP Academy teachers to “decide who best represents their interests.” KIPP has said that despite collecting dues, the union has never actually carried out representative functions for staff in the school’s 16-year existence, nor objected to its policies.

“This decision was not based on the underlying merits of our case but rather a jurisdictional technicality which the UFT used, once again, to block KIPP Academy teachers from having their voices heard,” Manly said in an email Friday. “This comes down to the UFT trying to impose a contract on a group of teachers while depriving those teachers of the opportunity to determine whether they want the UFT to represent them.”

In a separate but related dispute that pre-empted the federal complaint, the UFT in January accused KIPP Academy officials of violating federal labor law by actively encouraging employees to decertify the UFT as their collective bargaining representative. KIPP has said it violated no laws and will address the UFT’s allegations before the National Labor Relations Board.

KIPP Academy has fought unsuccessfully for independence from the union in the past. A 2009 decertification effort was dismissed by a state judge who accepted the UFT’s argument that decertification was subject to a vote by the majority of the 75,000 teachers in the entire city school system at that time, rather than just KIPP teachers.