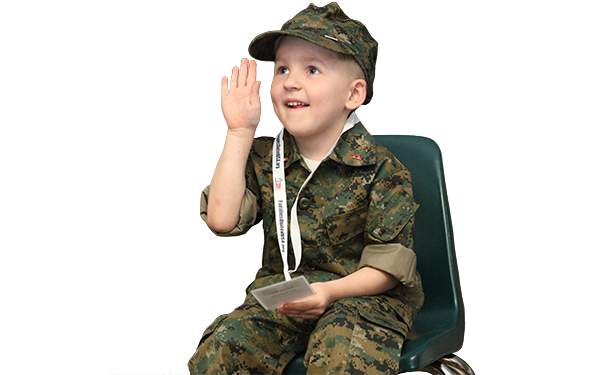 Jan Iwase, principal of Daniel K. Inouye Elementary School on the biggest military base in Hawaii, has seen her brightest students turn anxious and withdrawn as their parents leave for deployments overseas — sometimes two or three times in a row.
An “A” student dropped to Bs or Cs at the prospect of yet another move in the middle of the school year, Iwase recalled. And, of course, the most devastating possibility — a parent’s death in the line of duty — looms over the nearly 800 military-connected students who attend her school. In Hawaii, 30 percent of the student population is tied to the armed services.
Educators like Iwase witness the often-heartbreaking realities of those students’ lives on a daily basis. Meeting their unique needs in the classroom can be a challenge, she told The 74. Students typically enroll at Daniel K. Inouye, a military transition school, for two to four years — but sometimes they only stay a few days, while their families wait to be assigned to permanent housing elsewhere.
“To me, it’s amazing that some of these kids are as successful as they have been with all the changes in their lives,” Iwase said.
Exactly how military life — especially during the extended conflicts in the Middle East — affects the academic health of the more than 1.8 million children whose parents are U.S. service members is difficult to suss out because reliable national data has been virtually nonexistent.
That’s about to change — and state education officials, some of whom are unaware of the pending mandate, should take notice, along with education researchers who will now have a rich new data source.
Buried in the 400-page-plus Every Student Succeeds Act, the new K-12 federal education law, is a little-known “military-student identifier” provision requiring states to identify these students and track their test scores, attendance and graduation rates. For the first time, the academic outcomes of military students will be singled out the same way as those of other vulnerable “subgroups” — students who are followed because of their socioeconomic status, race, ethnicity, disability, English language proficiency and gender.
“We always felt like it made sense that the military lifestyle might have an impact on a child’s academic achievement,” said Eileen Huck, government relations deputy director at the National Military Families Association. “The problem is, there is no data out there to show us how military kids are doing in school, and without that data, it’s hard to make policy recommendations or direct resources effectively.” 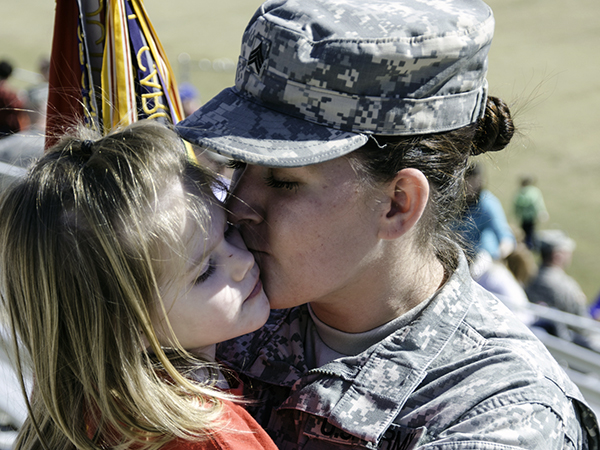 Ultimately, the provision will produce that new national data set that could provide educators, parents and policymakers with valuable information about how military-connected students are performing in comparison to their peers, advocates say. 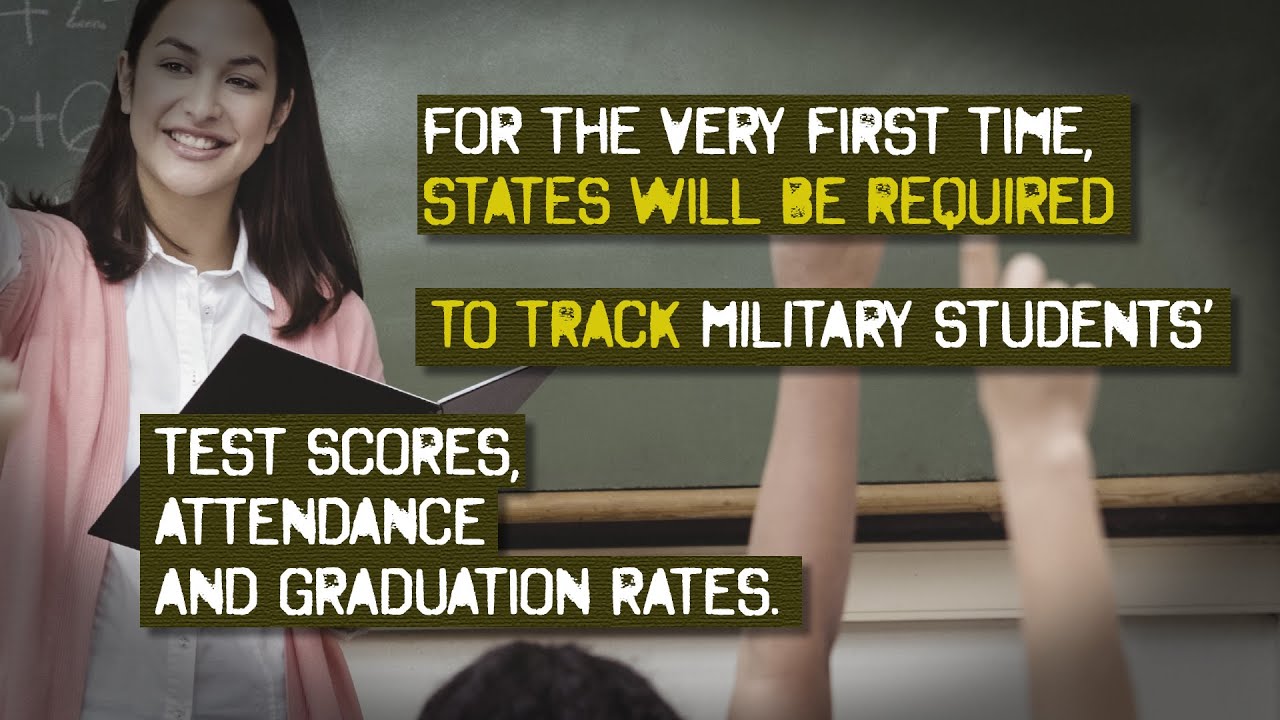