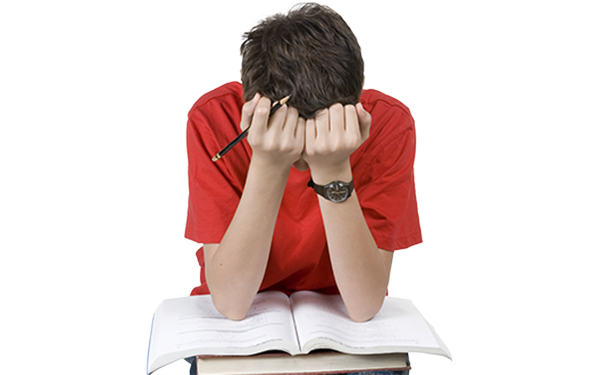 Americans in large numbers are still unaware of the Common Core State Standards and hold incorrect beliefs about the standards, a new survey conducted on behalf of The Seventy Four found.
Of nearly 1,600 respondents to an online survey, 58 percent said they had either never heard of the Common Core or have heard of it but say they don’t know what it is. This lack of knowledge, and widespread misunderstandings about what the standards actually are, exist against a larger backdrop of pessimism about the country’s education system and the future of the nation’s children. (See what Jeb Bush, Chris Christie, Scott Walker and others had to say about Common Core at the New Hampshire Education Summit)

While 41 percent of poll respondents said they know what the Common Core is, 33 percent said they’ve heard of it but don’t know what it is and 25 percent have simply never heard of it. SurveyMonkey conducted the online survey of 1,599 respondents between July 30 and August 3. Respondents were culled from SurveyMonkey Audience, a group of about 5 million survey takers who respond to online questionnaires in exchange for a donation to charity in their name. (The Seventy Four has also published the comprehensive survey results here)

Gallup also released its annual education poll with Phi Delta Kappa, an international professional education association. That poll found 54 percent of respondents opposed having local teachers use the Common Core, and that most first heard about the standards either from the media (33 percent) or teachers (25 percent.)  The Gallup poll also studied testing and found that 64 percent of respondents said there was too much emphasis on testing. Respondents were split, 41 percent to 44 percent, of whether or not parents should be able to excuse their children from testing.

In the 74's poll, survey respondents believed the following about the Common Core:
-36 percent said it was a national test.
-36 percent believed it is a national curriculum, with lesson plans dictated to teachers.
-31 percent said it was a mandatory government initiative.
-22 percent believed it covered a wide variety of topics, including American history and sex ed.
Those numbers also held true for a subset of respondents who are parents with children in public schools.
The Common Core is, of course, not a national test, nor curriculum with designated lesson plans. It covers only math and English courses, and although the federal government has incentivized its adoption and supported the Core-aligned testing consortia, there is no federal mandate for states or schools to adopt it. (See The 74’s flashcards on Common Core for more in-depth myth busting.)
Despite those misconceptions, a majority of respondents either have a very positive (11 percent) or somewhat positive (40 percent) view of the standards, which have become one of the top K-12 education issues in next year’s presidential election.
Most respondents said a presidential candidate supporting the Common Core would either inspire a much more favorable (10 percent) or somewhat more favorable (25 percent) view of the candidate, or have no effect (40 percent).
Support among self-identified Republicans in the survey was lower than the overall respondent base, but again, most said they would have a much more favorable (6 percent) or somewhat more favorable (22 percent) view of a candidate who backs the standards, or it would have no effect (23 percent.)
Slightly more than half, 53 percent, correctly answered that the Common Core is a set of national standards for what knowledge students should have. Significantly fewer, 21 percent, knew that the standards came from an initiative by governors, supported by the federal government.
Pessimism About Schools
The survey also found respondents were largely pessimistic about the state of American education.

And most said they believe those closest to the students had a positive role “when it comes to making things better in the public school system.”  Respondents gave the highest marks to teachers (88 percent), parents (74 percent) and school administrators (64 percent.) Opinions were split, 47 percent-47 percent on whether teachers’ unions played a positive role.
The biggest loser, though, were elected officials. Less than a third (32 percent) of respondents trusted elected officials at the state level to help schools, and fewer than one in four (22 percent) said national officials play a positive role.
Submit a Letter to the Editor
August 24, 2015