Exclusive: Roland Martin Says Hillary Clinton ‘Trying to Have It Both Ways’ With Calculated Charter Rhetoric 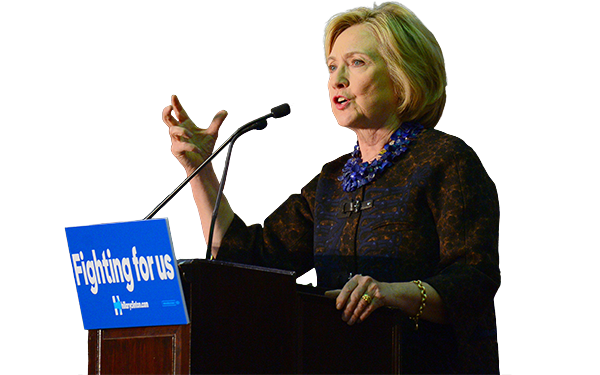 Roland Martin, host of TV One’s News One Now, made headlines recently after he asked Democratic presidential hopeful Hillary Clinton if she supported the expansion of charter schools and vouchers at a time when black parents have overwhelmingly said they are not satisfied with public schools.
At the South Carolina forum, Clinton gave one of her most revealing — and only — answers on K-12 education since her campaign began. The former senator said that while she has historically supported charter schools, most of them “don’t take the hardest-to-teach kids, or, if they do, they don’t keep them. And so the public schools are often in a no-win situation because they do, thankfully, take everybody.” The full video exchange below:

Reactions to Clinton’s comments were swift and split. Some pundits and education reform groups said she was flip-flopping on her charter school position because of her support from teachers unions. Meanwhile, American Federation of Teachers President Randi Weingarten, whose organization has endorsed Clinton, praised her.