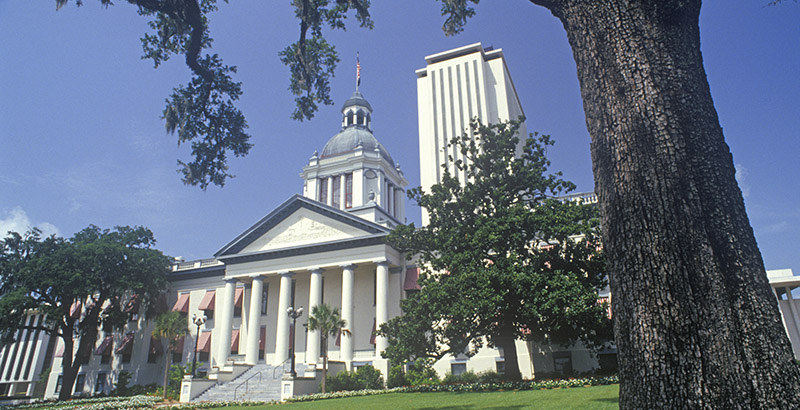 Less than two weeks before a federal deadline, the Florida Department of Education may scrap a plan to ask the government for a pass on a key part of its education law, potentially throwing the state’s school accountability plan under the Every Student Succeeds Act into chaos.

States’ ESSA plans typically take months to develop and require public feedback to be successful. Florida did get feedback after releasing its original draft plan in June, but a significant course change this late in the game could produce a hastily prepared plan that doesn’t have buy-in from parents, teachers, and local school leaders.

In a statement emailed to Education Post, a national education advocacy organization, about the state’s possible reversal on seeking a special exception to the law, Florida Education Department spokeswoman Audrey Walden said, “in finalizing Florida’s plan, we are considering whether waivers are necessary to maintain the policies that have contributed to our students’ success.”

That’s a different tune than the state was singing a month ago.

ESSA says that in grading their schools, states have to factor in the performance of specific groups of students: racial and ethnic minorities, those from low-income families, and other historically disadvantaged kids. But until now, Florida has been adamant that just looking at the lowest-performing students, regardless of race, income, or disability, was the way to go.

In June, state education officials made that case in a draft letter to the U.S. Department of Education requesting a waiver from those federal requirements. The letter, which was made public along with the state’s original ESSA plan, claimed that factoring in each specific group of students didn’t work the last time the state tried it; it made the system too complicated and caused student performance to stagnate.

If the state is forced by federal law to return to the old system, or something similar, the letter implied, Florida students could suffer and the state could be pushed backward in terms of student achievement.

Now, a spokesperson at the U.S. Department of Education says Florida won’t send that letter. In private conversations between the office and Florida’s Education Department, state officials made clear they had decided to abandon their plans to ask for a special exception to the law — though with a Sept. 18 deadline, they have time to change their minds.

State education leaders say they haven’t committed to a plan yet.

Without a waiver, Florida will have to begin factoring race, income, and disability status into school grades. The state’s draft plan called for tracking performance for students in those subgroups and publishing the information, but it wouldn’t be included in the annual A–F grade each school gets.

Despite the impact of the state’s potential reversal, Floridians won’t get a chance to see or weigh in on the final draft before it goes to the U.S. Department of Education for approval.

“The department has not submitted its final State Plan to the U.S. Department of Education,” Walden wrote in an emailed statement. “Once we do, we will be happy to share it.”

The first draft of Florida’s plan was developed with the help of parents, teachers, education advocates, and other stakeholders across the state. When it was released, the department asked for additional feedback from the public. Several civil rights groups blasted the department for planning to bypass the part of the law that requires accountability for specific groups of students, saying that would “set a disturbing precedent for other states.”

The department responded by thanking everyone who took the time to weigh in on the plan.

All states that haven’t submitted their education plans already are required to do so by Sept. 18. So far, New York and New Jersey have also expressed a desire to seek waivers from certain portions of the law.