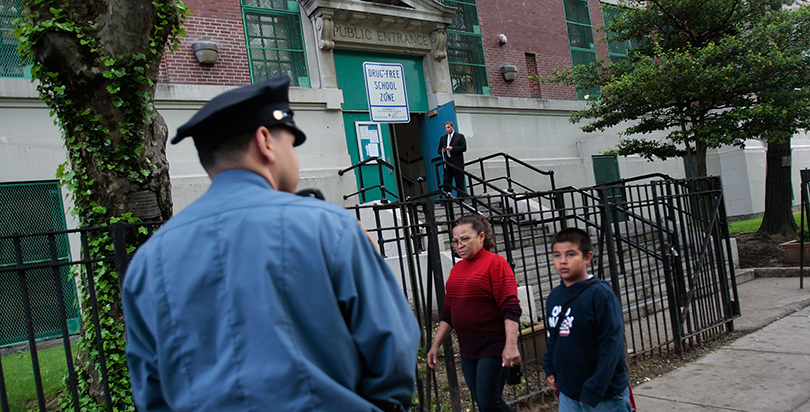 Updated April 1: The 74 has received the non-charter enrollment in Houston Independent School District. The enrollment numbers have been changed to exclude charter enrollment, which also slightly changes the number of counselors and security staffs per 1,000 students in Houston. The graph and text of the piece have been updated to reflect this.
Many of America’s biggest school districts have prioritized security officers over counselors. In Houston, that means there’s only one counselor for every 1,175 students
School security officers outnumber counselors in four out of the 10 largest public school districts in the country —  including three of the top five — according to data obtained by The 74.
New York City, Chicago, Miami-Dade County, and Houston schools all employ more security staff than counselors. New York City, Chicago and Miami-Dade are all among the nation’s five biggest school districts. 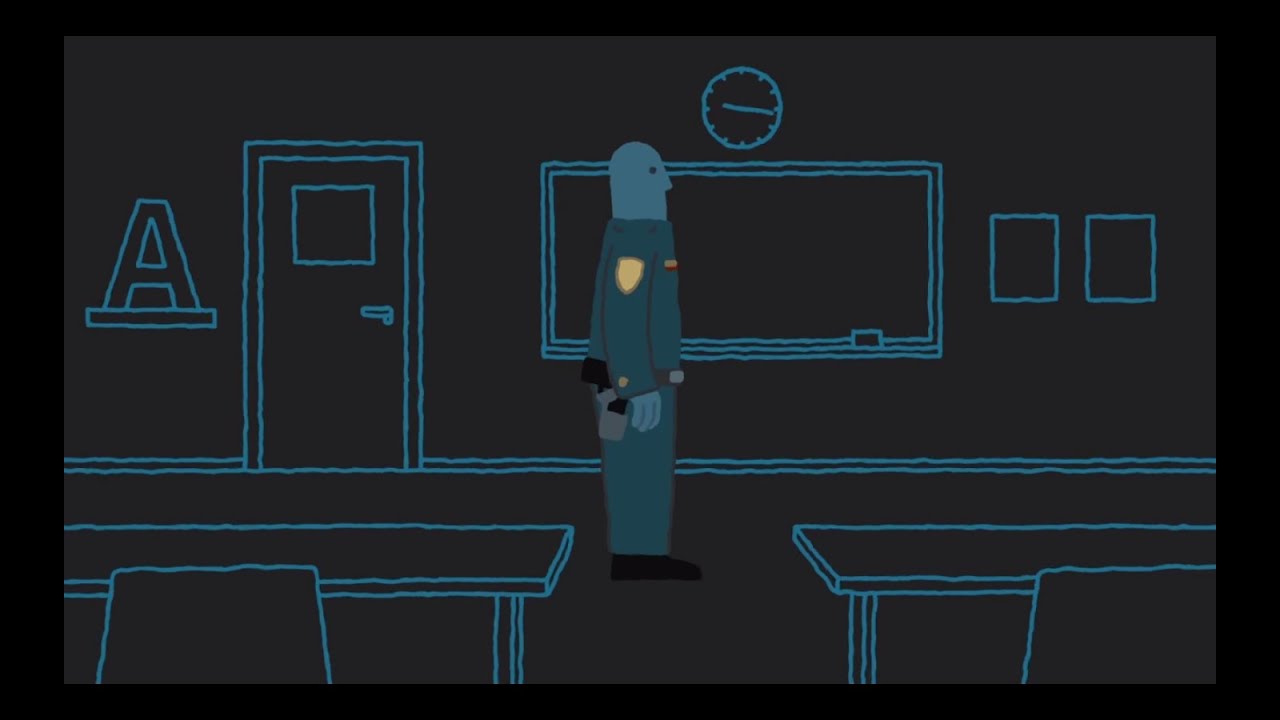 Not one of the top 10 districts, where counselors may be particularly beneficial for low-income students, meets the American School Counselor Association’s recommendation of one counselor for every 250 students — most weren’t even close. The nearest to the standard was Hawaii with 274 students for every counselor.

1. This estimate is based the New York City Police Department’s website which states that there are “over 5,000 school safety agents and more than 200 uniformed police officers” in the city’s public schools. Efforts by The 74 to obtain precise numbers have not been successful to date. Spokespeople for the city Department of Education and New York City Police Department said they were not able to provide that information. A response to a public records request directed at the Department of Education stated that since security staff were employed by the police department, it could not provide the number of security staff in schools. A January public records request to the New York City Police Department has not been filled. The most recent response, dated February 18, stated, “Before a determination can be rendered further review is necessary to assess the applicability of exemptions.”

2. 34 civil support staff to the security office were not including in this count