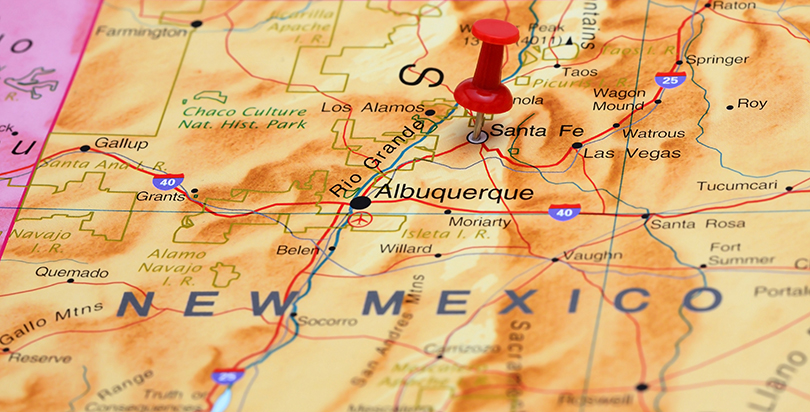 This update on the Every Student Succeeds Act and the education plans now being refined by state legislatures is produced in partnership with ESSA Essentials, a new series from the Collaborative for Student Success. It’s an offshoot of their ESSA Advance newsletter, which you can sign up for here! (See our recent ESSA updates from previous weeks right here.)
Last week was a busy one surrounding the Every Student Succeeds Act. The Department of Education moved quicker than most thought by providing initial feedback to Delaware, Nevada, and New Mexico on what it will take for their ESSA plans to be approved, and advocacy organizations started rolling out feedback on specific topic areas within states’ submitted plans. Here are four new developments:

Federal education officials gave Delaware, Nevada, and New Mexico initial feedback on their ESSA plans — including a detailed list of information they need to provide to get their plans approved. Dale Chu, who is working with the Collaborative for Student Success and Bellwether Education Partners to review state plans, said he was pleased with the level of detail from the education department. “The messaging that the states had been hearing up to the submission point was there was no reason a plan would not have been approved,” said Chu, who is the vice president for policy and operations at America Succeeds. But this early feedback “wasn’t as rubber-stampy as folks might have thought it would be,” Chu added. He also thinks that states submitting ESSA plans for the September deadline will be “erring more on the side of providing more clarity and completeness to their plans.”

Based on Ed Week’s analysis, here’s a sample of what the department asked for from the three states, which have 15 days to revise and resubmit their plans:

We will be rolling out the findings of our independent analysis in the weeks ahead. Sign up here to be the first to receive information on the release.

3. Educator equity analysis gives road map for future ESSA plans
The National Council on Teacher Quality also released an analysis of educator equity in the 17 state plans that have been released. The council’s work identifies best practices in the current plans and is meant to serve as a resource for states that are still drafting theirs.
4. ICYMI: Conor Williams goes deep on ESSA and English learners
New America and 74 contributor Conor Williams highlighted ESSA plans that focused on helping English learners. He notes that ESSA leaves important decisions about English learners up to states, and New Jersey, Louisiana, and Illinois are “making good use of their newfound flexibility.”