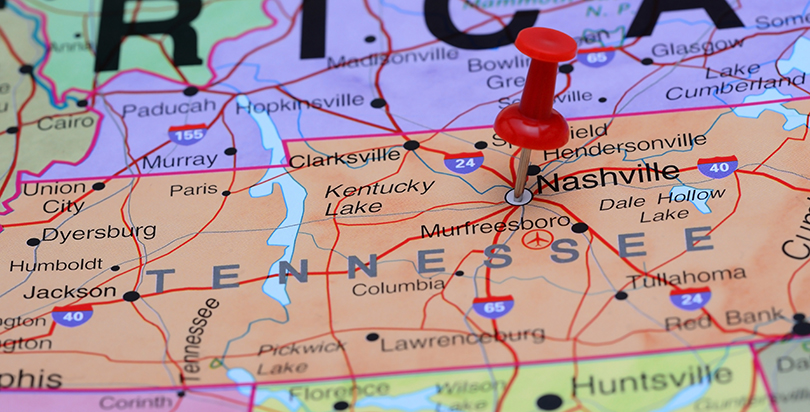 Most of the noise surrounding the Every Student Succeeds Act this week was focused on the highly anticipated rollout of the independent peer review project from the Collaborative for Student Success and Bellwether Education Partners. While many groups, advocates, and experts have weighed in on specific pieces or trends in the plans, the peer review project is one of the only efforts giving a full analysis of what’s been cooked up in each state plan. More on that below.

In other ESSA chatter: the Lexington Institute’s Doug Mesecar dives into “personalized learning,” Hawaii sends its plan to the governor for review, Idaho’s ESSA plan debate continues, and a little Fourth of July “jargon” treat!

Here are our top developments of the week:

1. How does your state measure up? Check out CheckStatePlans.org

The Collaborative for Student Success, in conjunction with Bellwether Education Partners, released an independent peer review of the 17 state accountability plans that have been submitted to federal education officials so far, under ESSA. The groups also launched the Check State Plans project — an interactive website that spotlights the best elements of states’ ESSA plans and those that fall short.

“Our goal was to go beyond the compliance function of the U.S. Department of Education by promoting the best practices within each plan and identifying any evident weaknesses,” said Jim Cowen, the collaborative’s executive director.

To see the peer review feedback — including best practices and areas for improvement — visit CheckStatePlans.org.

Doug Mesecar, an adjunct scholar at the Lexington Institute and a contributor to The 74, authored a new piece focusing on how states are “seizing the opportunity ESSA provides to start moving to personalized learning.”

Personalized Learning Under the Every Student Succeeds Act: 3 States Now Leading the Way @the74 https://t.co/vpMD2uhqWC

The Hawaii Board of Education unanimously approved the state’s draft ESSA plan June 21. Superintendent Kathryn Matayoshi praised the depth of stakeholder input, saying, “This decision is one step forward in greatly helping our administrators who are now tasked with implementing the plan in time for the 2017–18 school year, which starts as early as two weeks for some of our schools.”

Hawaii sent its #ESSA plan to @GovHawaii for approval. See the plan & more with our interactive map: https://t.co/Si2DVtG7Ju #edchat pic.twitter.com/6wMBTTjSPe

The plan is now with Gov. David Ige, who has 30 days to sign it.

“The past year has been unprecedented in the engagement of our statewide community in the development of our education blueprint, strategic plan, and state plan for ESSA,” Ige said in a letter. “My heartfelt thanks goes out to all teachers, administrators, and community members who submitted testimony and provided input into this plan.”

4. Debate over how much is too much in Idaho’s ESSA proficiency goals

As mentioned before, the Idaho Education Association and Idaho School Boards Association felt left out of the creation of the state’s plan — and met with the Idaho Board of Education to discuss that earlier this week. It seems they weren’t the only ones who felt that way.

The changes will deal mostly with the state’s expectations for increasing English and math proficiency among subgroups, such as English language learners and students with disabilities. The goals originally set were considered overly ambitious. One Republican state representative described them as impossible to meet, leaving schools to give up and “dismiss the whole thing.”

Prominent Idaho lawmakers push Supt. Ybarra for #ESSA answers, complain they were kept in the dark too long. #idleg https://t.co/Sj1O7u2vBP

Education Week examined education jargon used throughout the 17 state ESSA plans that have been submitted to the Department of Education. The piece found “12 pieces of jargon and tracked how often they occurred.” The word “stakeholder” was the top result, with 1,577 mentions.

In case you missed it, The 74 and the Collaborative for Student Success unveiled a new interactive map allowing you to follow where states are in the ESSA process and gather the most recent news about their progress. Explore the map right here.