Education on the Back Burner: Why Congress Might Not Settle the NCLB Debate Until 2016 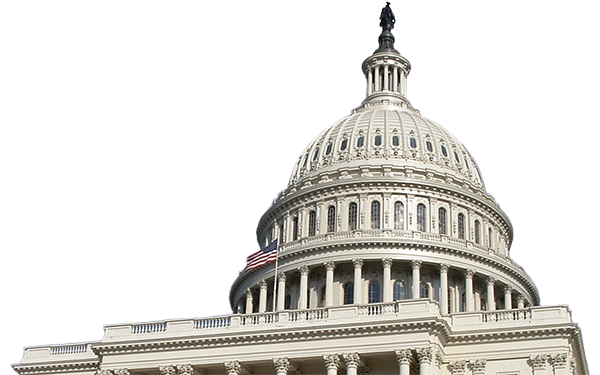 When the Senate passed its bipartisan No Child Left Behind bill this summer, members of both parties and education advocates of all stripes cheered the progress toward rewriting a law nearly everyone agrees needs to be changed in some way. Yet for all that celebrating, a final bill, passed through both Houses and signed by the president, remains a long (long) way off.
It takes months, not weeks, to negotiate a bill that runs in the hundreds of pages and affects billions of federal dollars, millions of students, and dozens of federal programs. Education bills considered in the last Congress, one governing job training programs and the other federal child care subsidies, took over a year and six months to negotiate, respectively. And they didn’t include the thorny issues of education funding and accountability included in No Child Left Behind.
Further complicating things is members’ packed fall calendars. Just consider a few of the dramas awaiting lawmakers after Labor Day:
Negotiating a bill this complex is never an easy task, and there are plenty of potential stumbling blocks as staff, members and the Obama administration attempt to reach a deal. The Republican House bill and bipartisan Senate measure remain far apart on overall funding levels, Title I portability, parental opt-out rights, and the continuation of scores of existing programs.
The biggest issue though, of course, is accountability.
“What’s really going to stick it up for both parties in both chambers is how to deal with accountability,” said Charles Barone, policy director of Democrats for Education Reform. He was also lead negotiator for House Democrats when Congress created No Child Left Behind.
Both chambers’ bills require states and schools to continue annual testing on the schedule laid out in No Child Left Behind and to publicize those results, but they’re far apart on how states must use that data to intervene in schools. And the final bills in both chambers lack any kind of quantified intervention standard, like the ones proposed in a failed amendment from Senators Cory Booker and Chris Murphy.
“There’s a real aversion to tieing any kind of academic goals to any kind of action because then it looks too much like NCLB,” Barone said. “The problem is the research shows if you just publish the data and don’t push people to do anything with it, nothing really changes.”
The Booker-Murphy amendment would have required states to intervene in the bottom five percent of schools in the state, high schools where fewer than two-thirds of students graduate, and schools where minority students, English language learners, or students with disabilities aren’t hitting achievement targets.
Barone predicted the bottom five percent standard would end up in the final conference report because it is an administration priority the Education Department has pushed through the waiver process. The high school graduation rate is probably too much like the old No Child Left Behind prescriptions to be included, and it’s incredibly tricky to figure out how to mandate interventions at the federal level for schools where historically disadvantaged kids aren’t performing well, he said.
“You can say it’s inconvenient, and you can say it’s hard, but it’s our responsibility to do something for those kids. Just because it’s going to be hard to figure out doesn’t mean you shouldn’t do it,” Barone said.
Submit a Letter to the Editor
September 2, 2015