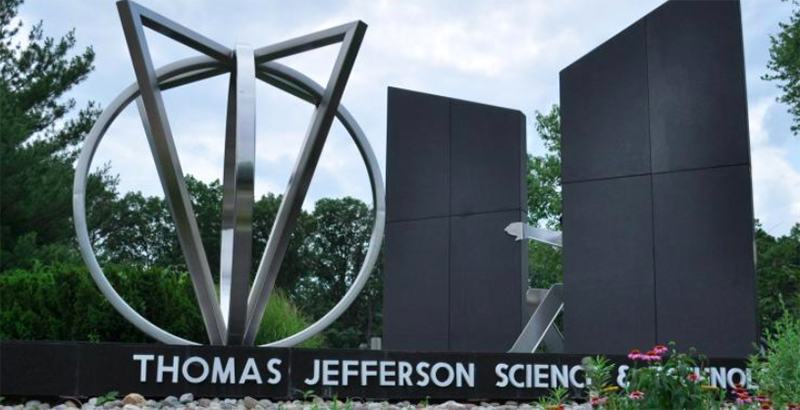 Across the country, from San Diego to Boston to New York City to the suburbs of Washington, D.C., school officials are pushing to lower or abolish admissions standards for selective public high schools in the name of racial equity. But recently published research suggests that these equity-minded leaders might end up hurting the students they’re trying to help.

Racially neutral admissions criteria frequently do not yield a student body that proportionately represents community demographics: Asian-American students tend to be overrepresented and Black and Hispanic students underrepresented. This state of affairs is deemed problematic on the assumption that selective-enrollment schools boost the academic and life prospects of their students. Enrolling more Black or Hispanic students with weaker academic credentials would, therefore, redound to their benefit and ultimately help remedy broader racial disparities.

While this is an intuitive notion, it’s not the only plausible theoretical result. It’s also possible that rejiggering admissions standards to fill more seats with students with weaker academic credentials could yield a harmful mismatch: Students who may have been ahead of the curve in their traditional high school could be put behind the curve in a selective high school, and their lowered relative standing might prove harmful for their long-term outcomes.

Researchers at the University of Chicago Consortium on School Research conducted a study to determine whether affirmative action admission to selective-enrollment schools helps or harms students. In Chicago, acceptances to selective high schools are determined by two factors: students’ academic performance and the socioeconomic composition of their neighborhood. This “place-based” affirmative action replaced a formally race-based system as a way to maintain diversity at Chicago’s selective high schools. The city’s residential segregation is such that nearly all students from poorer “Tier 1” neighborhoods are Black or Hispanic, whereas in more affluent “Tier 4” neighborhoods, half the students are Black or Hispanic and half Asian or white.

When the researchers compared students whose scores were just above the admissions cutoff with those just below it, they came to a startling finding: “Students from low-[socioeconomic status] neighborhoods who are admitted to a selective high school are 16 percentage points less likely to attend a selective college than students from low-SES neighborhoods who just missed the admissions cutoff.”

If we assume the quality of college attended has a substantial influence on longer-term outcomes, it appears that – at least in Chicago – affirmative-action admission to selective high schools substantially harms the students it is intended to help. Why might this be the case?

Equity-minded activists might assume that this reflects a cultural problem at these selective high schools, which must be addressed through cultural reform initiatives. For example, even as activists have pushed to lower admissions standards at a school like Virginia’s Thomas Jefferson High School for Science and Technology in order to enroll more Black and Hispanic students, they also decry that school culture is defined by whiteness or anti-Blackness and advocate for anti-racist training and culturally responsive curriculum as a remedy.

But the Chicago study suggests that school culture was not the culprit. Regardless of their neighborhood background, students who are admitted to selective-enrollment high schools report better peer relationships, more teacher-student trust and a greater sense of belonging than their peers who were not admitted.

This study should give equity-minded activists and school officials pause. Perhaps 10 years ago, it would have. But I fear that the era of evidence-based policymaking in education is largely behind us. More and more policymakers are openly committed to anti-racism, which in practice amounts to a moral compulsion to engage in brute force reforms intended to address aggregate racial disparities. Policies coincident with racial disparity are labeled racist. Reforms attempting to address disparity are labeled anti-racist.

Hopefully, the Biden Department of Education will be led by individuals who value evidence over ideology. As efforts to lower or abolish standards for selective high schools pick up steam across the country, it’s not hard to imagine the department’s Office for Civil Rights picking up the mantle of this movement and using the language of access to coerce school districts to dismantle selective admissions standards.

If the Biden administration were to do so, the general cause of excellence in education might not be the only casualty. Indeed, disadvantaged but promising students of color might end up being the hardest hit by the anti-racist crusade against high standards.