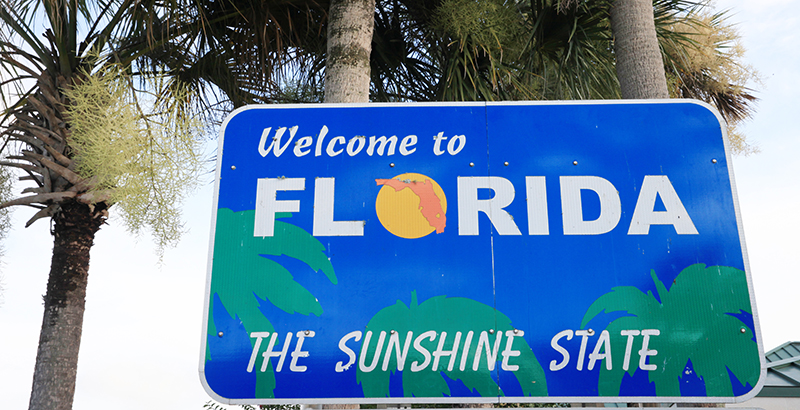 In 1926, Carter G. Woodson, an African-American educator, worked to establish Negro History Week to confront the glaring absence of African-American historical figures in public school curriculum. It took 50 years, and many textbooks omitting the significant contributions of black Americans to our country later, for President Gerald Ford to grant national observance status to Black History Month. And it would take 32 more years for America to elect its first black president, a man educated in private schools.

Decades after this country acknowledged the need to recognize black history in the classroom, the education system is still failing millions of students and keeping the dream of Martin Luther King Jr. beyond reach. More than a decade after President Barack Obama ascended to the Oval Office, too many black boys and girls are still being denied access to the educational foundation that helped make his ascent possible.

Why? Because every day, special-interest groups, including the teachers unions, fight to prevent the change that so many families desperately seek and children so urgently need. Above all else, these groups fiercely oppose giving low-income families educational options.

These results are astounding. The Florida Tax Credit Scholarship Program might be the most effective tool in the entire realm of K-12 education for providing lower-income students of color with a pathway into college and the workforce. These results cannot be ignored, and they demonstrate that school choice programs need to be expanded across the country.

Unfortunately, despite ever-mounting evidence of their effectiveness, these educational options are not available to all families, and least frequently to children of color. In fact, the Florida teachers union filed a lawsuit to close down the Tax Credit Scholarship Program, which would have ejected tens of thousands of black and brown students from the private schools of their choice. Thankfully, the Florida Supreme Court dismissed the lawsuit in January 2017.

Beyond Florida, the majority of lower-income parents only have a single choice – the school in their zip code. No matter how good or bad, that’s the school their child must attend. Children who attend schools in districts with the highest concentrations of poverty are more than four grade levels behind children in the richest school districts. Inequities in the classroom are immediately transferred to every aspect of American life. The correlation between a large education achievement gap, lower rates of employment, diminished earning power, and high rates of incarceration cannot be ignored.

Parents cannot wait for a struggling school district to right itself, or for the five-year plan that will be too late to help their son or daughter. Yet that’s what school choice opponents are asking of the families and children stuck in schools that do not work for them. This does nothing but perpetuate the advantage of those who can already afford choice. And it stifles the potential of children who most need education’s promise of upward mobility.

Education is the key to the American dream. It is the on-ramp to success. It is often the difference between a life of dependency and a life of prosperity. And the quality education we seek for all children is aided, not hindered, by expanding educational opportunity to all, regardless of race or income, through school choice.

African-American novelist James Baldwin said, “These are all our children. We will profit by, or pay for, whatever they become.” King said, “We owe it to our children to give them the best possible chance to cope with the realities of this world. If we are not careful, another generation will slip by, paralyzed and ill-equipped for a lifetime.”

With each passing of another Black History Month, we must move with greater urgency toward a reality where families are liberated when a system does not work for their child and are empowered with high-quality educational options. Children have no time to wait. And America has no justifiable reason to make them.

Ann Duplessis is a board member of the American Federation for Children and a former state senator in Louisiana.