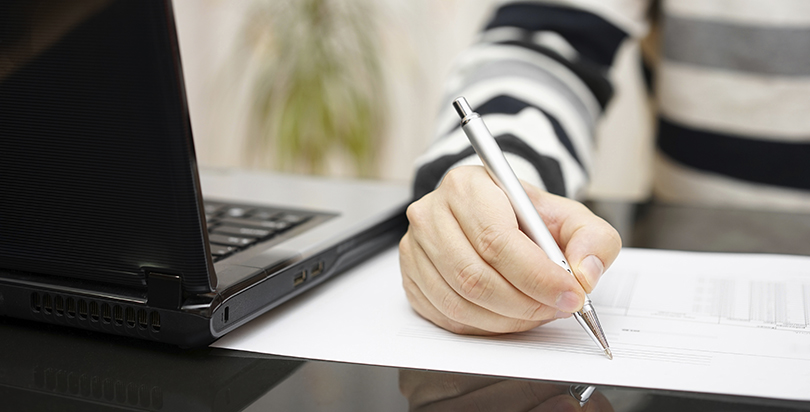 1
Clueless Copy-Pasters
Many colleges require supplemental essays and short answers to questions that are specific to that particular school. And nothing says “copy + paste” louder than reading an answer to the question “Why Harvard?” that begins with “What appeals to me about Georgetown is…”
Remember, these supplemental essays are designed to showcase who you are and why you are interested in a particular institution, so the admissions committee can evaluate whether or not a prospective students is a good fit for the school community. So make sure you are writing about the same school that is asking you a particular question.
An admission representative from a southern university expressed frustration over this common mistake: “I am never quite sure whether to laugh, cry, or throw a temper tantrum when an applicant includes the name of another institution in their application.”
Details are important as well when it comes to the names of schools. Holly Buttrey, an admissions representative at Carleton College bemoaned the fact that many students miss the “e” in her school’s name. “Carleton has an E in it and we often see that misspelled and think ‘that’s a bummer’,” she says.
2
Gimmicks vs. Your Genuine Self 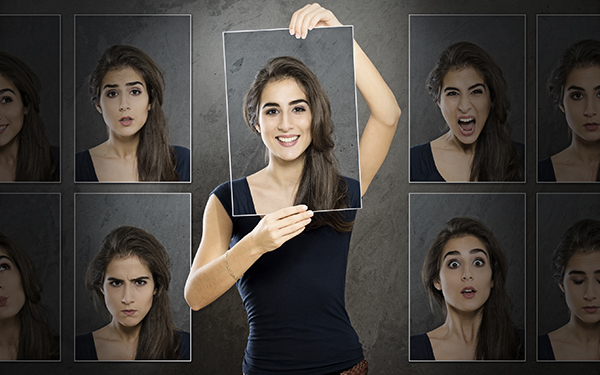 Gimmicks are “prevalent but hard to explain,” said an admissions officer at a women’s college. You want to showcase your strengths, she said, not try your hand at something new on your application. Your college application essay is not the time to dabble in writing a sonnet if you’ve never written one before.

Another former admissions officer relayed her experience: “When I used to read applications, there was a Common Application essay prompt about a place where an applicant feels at peace. I read at least a dozen essays that deteriorated into an ‘I-spy’ around the applicant’s room. By the end, I rarely knew anything about the applicant beyond the color of her walls, and as a result the next essays I picked up that began ‘When you first enter the door, you’ll see to your left…’ made me yawn.”
The lesson here? Break out of the formula. Be yourself and let your passion and voice shine through, free from gimmicks. For example, if cooking is central to your identity, write authentically about it. Don’t write an essay about something else where everything becomes a reference to cooking: A tablespoon of this, a dash of that, a hearty stir of whatever creates the perfect recipe of who you are. It’s contrived. Write about what you know.
Or if you’re talking about a specific experience, like a soccer game, you may be tempted to use the gimmick of play-by-play to create the illusion of drama – “Five minutes to go…Three minutes to go…Thirty seconds to go.” But our experts say it is far more important to make a meaningful connection between the event you are describing and you as a person. It’s less about the hook than the applicant.
How did the event, or game, or moment that you are writing about affect you as a person? Or create a meaningful impact on your life? “Otherwise,” one admissions officers says, “It’s like watching a soccer game on TV and then arguing for the goalie to get admitted to college.”
Her point: The admissions committee doesn’t know anything about the goalie just from watching him/her on TV — and they won’t know anything about an applicant who writes a story that fails to tie back to the individual’s life.
3
The Mistake of Modesty
The curse of the grandmother returns: “I know you love your grandmother, but I’m not admitting her to my college,” said an admissions representative at a prestigious liberal arts college in New England.
Your college application is just that  – yours – so be sure to write about yourself. And with specificity.
The same representative told me, “The essay is the one shot that readers get to hear from you in the entirety of the application. If you are not using it to talk about yourself, we have a harder time advocating for your admissions.”
Another admissions officer says that if there is more than one essay prompt (a main essay as well as supplements specific to a school), don’t just write the same thing twice. “Admissions committees seek interesting students – re-telling us information makes us scratch our heads and think ‘perhaps this student doesn’t have anything else going on to bring to our campus,’” she said.
So be conscious of variety and specifics — and know when it’s time to toss modesty aside and toot your own horn.
4
Spell-Check… Then Proofread 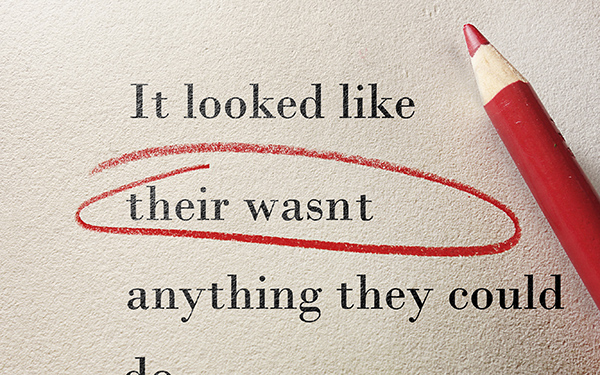 BOTH need to be a top priority. Spelling and grammar check is useful for catching those typos you’re making at 2 a.m. when you’re sprinting to the finish line, but proofreading is a horse of a different color.

Buttrey, the Carleton College admissions representative, points out that students “know to do that for their English essays that they hand in at school, so why can’t they do it for a college application essay?”

Beyond spell-check, proofreading was mentioned across the board as a non-negotiable. “We have read essays where students talk about ‘peasant hunting’ as a favorite pastime,” an admissions representative from an elite all-women’s college told me. (The applicant clearly enjoys ‘pheasant hunting’).

Spell-check isn’t going to pick up on that error, because ‘peasant’ is spelled correctly. So be sure to proofread your writing more than once, because you don’t want your future college to think you enjoy hunting humans for sport.

5
Creative Writing Aside, Don’t Forget to Answer the Question!

The questions are designed the way they are for a reason. So answer what they are asking. The Common Application has five pre-determined topics an applicant can pick from, in writing his or her college essay. Once you pick one, stick to it. “For example, if an essay question is asking you to describe a moment you’ve experienced failure and what you learned from it, don’t talk about how much you love your family’s yearly camping trip,” one admissions representative recalled.

“Let’s say the question asks you to describe a time where you chose the path less taken, or did something separately from the pack. Actually answer that question,” the representative continued. “Don’t make the mistake of defiantly proclaiming that you are not answering the question, and that THIS is the path less taken. One, you’re missing out on an opportunity to highlight you, and two, it’s not nearly as rebellious as you think it is. It’s been done before, and just doesn’t look good.”

Some applicants see these predefined topics as obstacles to navigate around, in writing about what they want to write about. But the experts agree: These topics, and questions, matter. And not answering the question stands out in a very bad way, regardless of how well your essay is written. 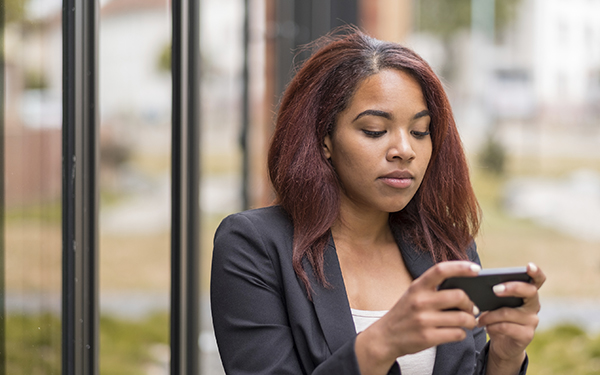 74 Interview: Teaching Lab CEO Sarah Johnson on the Importance of One-on-One Interactions, What Not to Ask Students on the First Day of School, and Why Less Is More With Tech

Giving Parents Choices as Pandemic Continues: How Some Cleveland Parochial and Charter Schools Go Against County Health Recommendations and Open for In-Person Classes

As D.C. Scrambles to Get Thousands of Students Laptops Before Monday Start of School, Many Parents Still in the Dark If Their Kids Will Get Them on Time