Cynthia Tucker: Why Our Next President Must Be the One to Fix America’s Schools

Presidential candidates sure seem eager to talk about income inequality. But it’s all for show if you don’t first confront America’s lagging schools.
Let’s give Occupy Wall Street credit for at least this much: Most leading politicians now acknowledge income inequality. From left to right, Bernie Sanders to Rick Santorum, presidential contenders seem eager to talk about the gap between the affluent and everyone else. But there’s something missing from this new emphasis on the wage gap: The role of public education. Very few campaign speeches acknowledge the prominent role that education can play in restoring America’s shrinking middle class.
That has to change. The coming presidential election year ought to provide a showcase for specific plans to reform public education to meet the needs of the 21st century. (And let’s skip the red-meat rhetoric about abolishing the Department of Education or dumping the Common Core standards. That’s hardly serious reform.)
There are many factors at work to constrict wages for the middle; economic disparity is rising throughout the developed world. According to economist Thomas Piketty, the share of income going to the top one percent has risen sharply in Australia, Canada and the United Kingdom, as well as the U.S., since 1980.
Still, it’s clear that workers without post-secondary training fare worst in a globalized economy. Once upon a time, high school graduates could leave school to find manufacturing jobs that paid good wages and provided substantial benefits. But those jobs have largely disappeared from these shores, to be done by workers in Bangladesh or China.
In addition, technology has wiped out entire industries, even as it has made our lives easier and more productive. Bank tellers are disappearing, as are grocery store cashiers. They’re going the way of Ma Bell.
While few of us can expect to be shielded from the crosswinds of globalization and technology  — even radiologists have found their jobs outsourced — it’s still true that workers with post-secondary training will find it easier to attain economic security. Data from the Great Recession showed that college graduates had lower unemployment rates than those without college degrees.  In November 2010, according to the Bureau of Labor Statistics, the unemployment rate for those with at least a bachelor’s degree was 5.1 percent. By contrast, the unemployment rate doubled (10 percent) for workers with only a high school diploma, and tripled (15.7 percent) for those who never graduated high school.
But it’s hard to get through college (or even technical school) unless you read well, manage basic algebra and write a decent paragraph. In other words, students first need to master the skills taught in elementary and high school if they ever hope to get on the glide path to well-paying jobs. And many — far too many — of our schools are failing to teach those fundamental skills.
The United States is fully capable of educating its children for the 21st century, if only we choose to do so
Before your eyes glaze over, let me assure you that I’m not just talking about poor kids in dysfunctional neighborhoods. Head-to-head comparisons between American kids and their international peers show that even our middle-class kids are not keeping up. Consider the 2012 results from the Programme for International Student Assessment, which is administered every three years. Nine percent of American kids were considered top performers in math. By contrast, 55 percent of Chinese students were considered top performers.
About 22 percent of U.S. children live in poverty, according to federal statistics, so they’re less than a quarter of the population. They can’t be blamed for the failure of the masses of American children to fare well in math. (The Chinese government may cherry-pick its best students for the test, but that’s small comfort.) A cousin who’s a high school principal in Florida visited some Chinese schools a few years ago to see what our economic competition is up to. “If Americans had any idea how demanding those schools are, they’d be terrified,” she told me when she returned.
There’s no reason to panic, though. The United States is fully capable of educating its children for the 21st century, if only we choose to do so. First, we have to acknowledge that we have to reinvent public education — re-thinking a 180-day calendar that dates back to the agrarian age, requiring teacher evaluations and funding high-quality, universal preschool, to start.
Some politicians resist the idea that the federal government — particularly the president — has any role to play in public education. That’s wrong-headed. Although President Bush’s No Child Left Behind had unintended consequences, it was a good-faith effort to push school reform. And President Obama has followed with his own program, which jump-starts teacher accountability. Obama’s Race to the Top competition, which encourages teacher evaluations tied to student performance, rewards states for developing and retaining effective teachers. It has shown real promise. 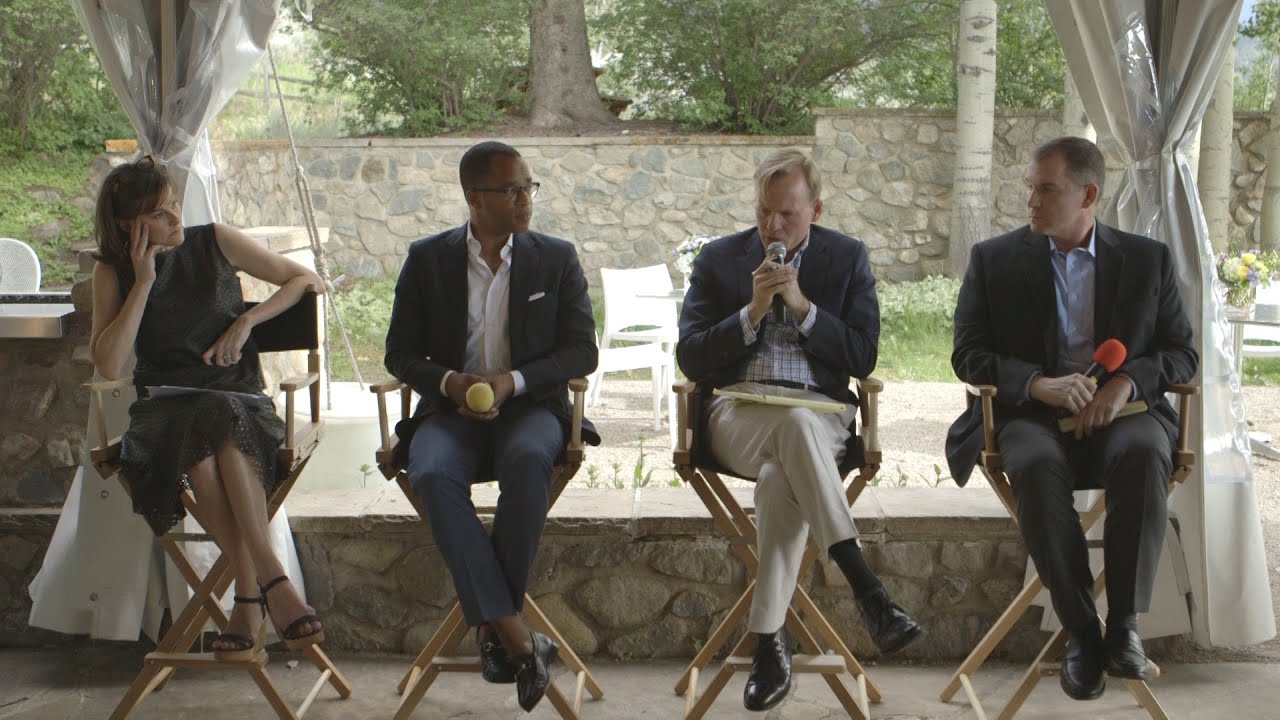