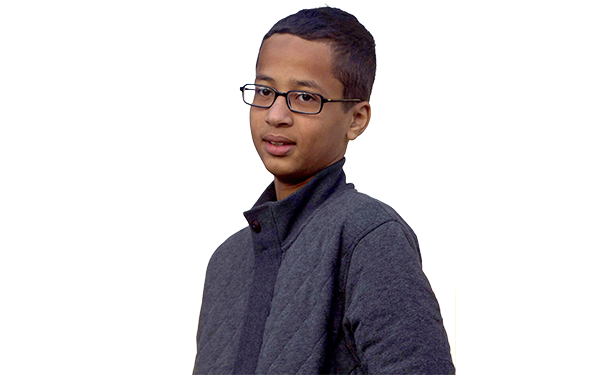 Hannah Shraim was taken aback by the cold shoulder she was given by students from a rival debate team. They refused to shake her hand after the competition ended, she told The Washington Post.
Shraim, who is Muslim and recently graduated from a Maryland high school, wears the hijab. “I could tell it was my religious orientation because they were very kind to my partner and they shook her hand.”
As bullying goes, Shraim’s encounter was mild. Incidents involving other students have ranged from verbal harassment — “Are you a terrorist?” — to physical intimidation, including snatching head scarves from the hair of young women, according to reports by Muslim advocacy groups.
Given recent terrorist attacks in San Bernadino, Paris and now Orlando, it’s no surprise that Muslim youth have reported an increase in bullying. Islamophobia has been on the rise in this country since the atrocities of 9/11. And the climate has grown more alarming during the current political season, which features Donald Trump’s proposed ban on Muslim immigrants as well as his more generalized xenophobia.
The summer break offers teachers, principals and education policymakers an opportunity to revisit their policies on bullying and to ramp up efforts to ensure that all students are able to study in a supportive environment, free from harassment. The coming fall election season promises no respite from the hateful rhetoric loose in the land.
(74 Flashcards: 14 things to know about confronting bullying in schools)
For all the focus on the misbehavior of kids, though, some of the worst episodes that Muslim students have endured have been provoked by the prejudices of teachers and administrators. Perhaps the most notorious involved then-14-year-old Texas high school student Ahmed Mohamed, who was arrested in September 2015 after he made a crude clock to show his science teacher. Believing the clock might be a bomb, administrators notified police, who detained him. While no charges were filed, he was suspended from school for three days. (After the controversy, his family moved to Qatar.) 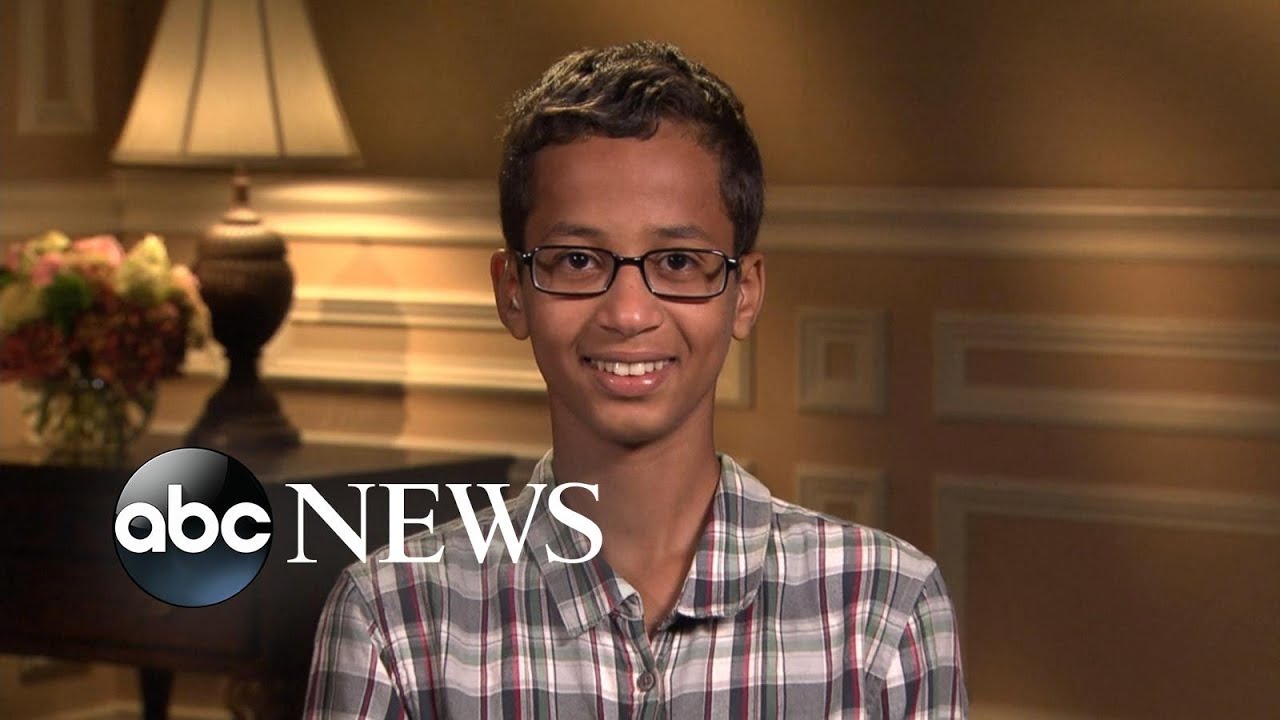 That incident gained national attention, but other egregious episodes have gone by with little notice. In December, for example, a suburban Atlanta teacher asked a 13-year-old hijab-wearing student whether she was carrying a bomb in her backpack. The principal apologized after the girl’s father, who immigrated from Somalia, complained, The Atlanta Journal-Constitution reported.

Then there was the Texas high school economics teacher who sent his students home last year with a “study guide” he had put together full of outrageous stereotypes and false statements presented as facts, according to Mother Jones. It included statements such as this: “38% of Muslims believe people that leave the faith should be executed.” He also included tips on what to do “if taken hostage by radical Islamists.”
Obviously, it’s impossible to put limits on bullying by students if teachers are busy taking their mental and emotional assaults to new levels. Children easily mimic the prejudices of adults, and there have been far too many adults of late who are role models for intolerance.
If schools are serious about curbing the bullying of Muslim students, they’ll start with a no-tolerance policy for teachers and administrators. All students, regardless of race, creed, religion or sexual orientation, ought to know they can trust their teachers to protect them from bullying. It’s a double betrayal if they fear being bullied by the adults in charge.
Submit a Letter to the Editor
June 20, 2016