Cynthia Tucker Haynes: How a Backlash Against Elites Became an Attack on School Standards 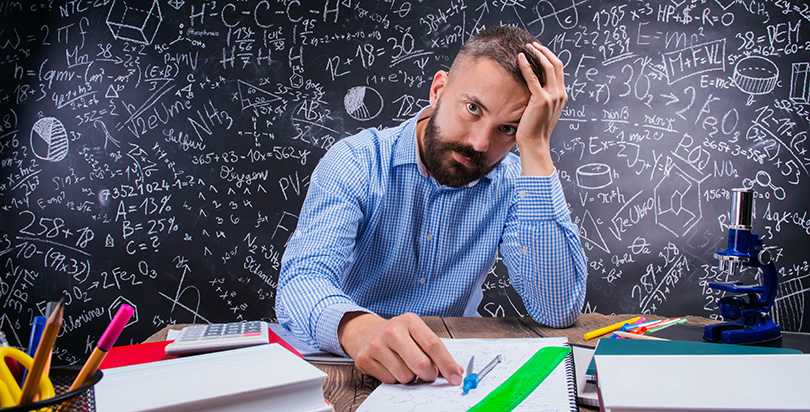 In many respects, the swelling opposition to the Common Core State Standards mirrors a certain political discontent that has swept not just the United States but also Europe: a suspicion of so-called elites, a yearning for local control, a resentment of top-down rules and regulations. And on some level, critics of the Common Core insist that the various elected school boards throughout states such as Alabama, Arizona and Arkansas can be trusted to properly oversee the education of schoolchildren in their charge.

Would that it were so. I don’t know about Arizona and Arkansas, but I grew up in Alabama, which still struggles with some of the worst public schools in the nation. For generations, those schools have trudged along with lower standards than schools in, say, Massachusetts or Vermont, handicapping students who believe that their diplomas put them on par with high school graduates anywhere in the country.

Local control hasn’t yielded innovation, reform or high-quality education across the United States. Instead, local control has meant a hodge-podge of wide disparities, with some schools perennially showing up at the bottom of the list in student achievement.

Given the demands of a new-age economy, it makes no sense for public schools in Mississippi to have one set of criteria for excellence while schools in Maryland have a much more demanding set of criteria. Forget globalization for a moment. We don’t have to compare ourselves to schools in Denmark or Germany to see that some of our kids are being sold a set of low expectations.

That’s why the nation’s governors came together way back in the 1990s to find a way to raise standards for public schools across the country. By 2009, the National Governors Association had convened a panel to start developing those standards, which were released the next year. These are standards, by the way, not a curriculum. They outline what students should be expected to know in mathematics and language arts by the end of each grade.

It’s about time. My personal experience in college taught me how much I had missed in high school, where I easily made As on all my English essays. But I earned a “C” on my first college essay because — as the professor succinctly put it — I “didn’t say anything.”

What a revelation! A college English essay was supposed to posit a thesis and support it with cogent arguments. Who knew? In high school, I had earned As because I could construct sentences that were correctly punctuated and wherein subjects and verbs agreed. I didn’t write sentence fragments. That was all that was required of me for top grades.

Happily, the Common Core sets goals for writing that challenge high school students to make logical and reasoned arguments supported by evidence. That’s hardly a grand conspiracy to hand over public education to a New World Order. It’s an attempt to make sure that students have the requisite skills necessary to compete in a demanding global economy.

But it’s not just paranoid ultra-conservatives — many of whom detest the standards simply because President Barack Obama has encouraged schools to adopt them — who complain about Common Core. So do many liberals, who lodge oddly similar complaints about overweening elites who insist on forcing their values on everyone else. In an interview this summer with The Washington Post, for example, Diane Ravitch, opponent of the public education reform movement, rehashed her familiar criticisms of Common Core.

“It is far too specific and attempts to standardize every school in the nation. When you travel the country and see how much diversity there is — geographic, racial, economic, social — you see how pointless it is to try to force the delivery of the same exact content in every city, town, hamlet and agricultural area,” she said.

Perhaps she doesn’t recognize the condescension in her suggestion that children in agricultural hamlets should not be required to learn the same algebra as kids in Silicon Valley. Aren’t the kids in Excel, Alabama entitled to an education that will allow them to compete for the best jobs?

The elitism that is most harmful is that which refuses to acknowledge that children in every school district are fully capable of meeting high standards.

And they deserve the chance to do so.