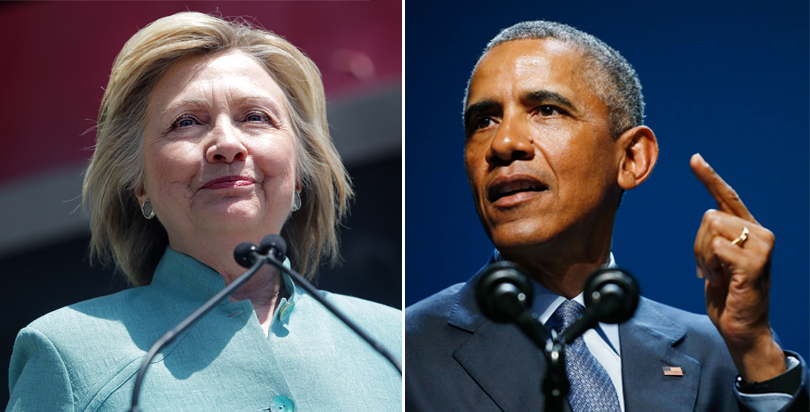 The Democratic Party has always stood for one thing: we fight for the little guy. In the field of education, the little guy is the student. He can’t vote. He doesn’t have much say about his school. He mostly has to do what he’s told. And he is trusting us to do right by him and set him on a path to success.
That should mean that we are giving him a good school filled with hard-working adults who set high expectations and hold themselves accountable for results. It should mean that when the student isn’t learning the adults in his school don’t blame factors outside the classroom. Instead, they make the most of things under their control – like time, curriculum, technology, parents and the trusted relationship between teacher and student.
It should mean giving him and his guardian the freedom to find the right school for his unique needs, whether he is gifted or struggling, non-English speaking, poor, gay, straight, trans, athletic, artistic, emotionally stable or vulnerable. It should mean that we don’t allow adult rules about governance or working conditions to inhibit the child’s right to a quality public school and an effective teacher. The needs of the student come first.
Unfortunately, the new Democratic platform does not fully commit to any of these things. Instead, the one adopted behind closed doors in Orlando last weekend affirms an education system that denies its shortcomings and is unwilling to address them.
For example, Democrats are now against “high-stakes standardized tests that falsely and unfairly label students of color, students with disabilities, and English Language learners as failing.” No argument here, but what about standardized tests that truthfully and fairly identify underperforming schools and struggling students? The platform is silent.
Democrats are also against “the use of standardized test scores as a basis for refusing to fund schools or to close schools.” OK, but are there any circumstances when Democrats support closing schools? What if those schools show little to no growth? What if parents stop choosing those schools? Would we keep them open anyway? Again, the platform is silent.
Democrats are also against “the use of student test scores in teacher and principal evaluations.” Obviously, they didn’t check with America’s most-prominent Democrat, President Barack Obama. He thinks test scores, along with other measures like classroom observations, examples of classroom work, and feedback from peers, parents and even students, should inform evaluations.
Democrats are also against the “test and punish version of accountability that does no more than reveal the academic gaps created before they reach school.” Nothing about accountability that reveals gaps after they reach school. Are we for that?
And, we are now officially supporting parents who “opt their children out of standardized tests without penalty for either the student or the school.” The fact is, there are no penalties for opting out of tests, despite the occasional threat from Washington.
Nevertheless, it’s troubling to see Democrats buying into a local control argument that puts at risk disadvantaged students. Doesn’t that belong in the political platform where local control “Trumps” equity for people of color?
Next, we support only “democratically governed great neighborhood public schools.” That excludes all schools in cities without elected school boards and will be unwelcome news to leading Democratic Mayors like Bill de Blasio of New York and Rahm Emanuel of Chicago.
To its credit, the Democratic Party supports “high-quality public charter schools,” as long as they don’t, “replace or destabilize traditional public schools.” That’s a pretty extreme condition, since we have a limited number of children in America and they may choose to attend charters instead of neighborhood schools. Will we deny them that choice simply because a school with fewer students will receive less funding?
Moreover, according to the draft platform, the charter schools “are required to accept and retain proportionate numbers of students of color, students with disabilities and English language learners in relation to their neighborhood public schools.” But, what if the parents of those children do not choose the charters? What if those children don’t thrive in charters? Again the platform is silent.
The amendments adopted by the Democratic Platform Committee are a step backwards at a time when America can’t afford to stand still, let alone retreat. Improving public education for low-income black and Hispanic children shouldn’t be a matter of debate or a political football. It’s an economic and a moral imperative.
Every year, we graduate some three million young people from public high schools all across America. Another million or so don’t even make it that far. The social costs of under-educated Americans runs into the trillions. The moral cost of condemning young people to a second-class existence is incalculable.
Education should be a voting issue but Democrats should at least make sure that we are asking people to vote the right way. Accountability and public school choice are core values of the last two Democratic administrations. The last thing we should do is abandon them. The littlest guys are counting on us.
Peter Cunningham served as the Assistant Secretary for Communications and Outreach in the U.S. Department of Education during the first term of the Obama Administration. He is a lifelong Democrat.
Submit a Letter to the Editor
July 13, 2016