Cook: Charter Activists Know How to Walk the Walk but Not How to Talk the Talk 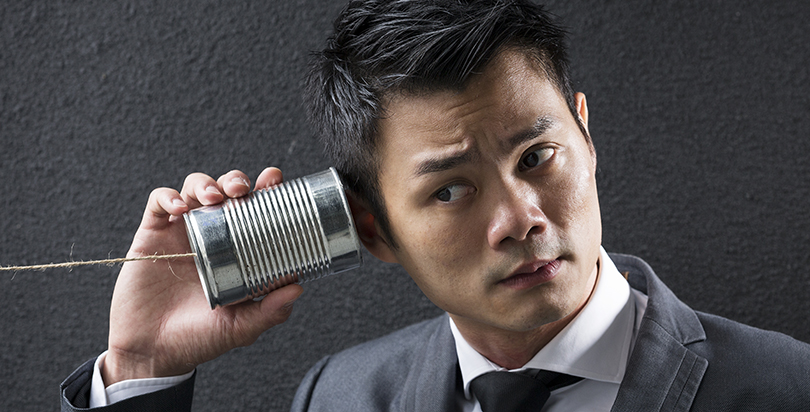 The 74 is moderating a panel Wednesday at the 24th annual California Charter Schools Conference in Sacramento, about inaccurate narratives surrounding public charter schools and how the mainstream media covers, and occasionally distorts, the sector. (Livestream will start here at 1:45pm EST.) Ahead of the event, all four participants have published new essays on this topic; read them all here. Get our latest media fact-checks straight to your inbox; sign up for The 74 newsletter.
Last week, a group of anti–education reform activists from across the country gathered at the St. Giles Hotel in midtown Manhattan. Among them were several well-known opponents of charter schools, including Zakiyah Ansari of the Alliance for Quality Education, Jitu Brown with the Journey for Justice Alliance, and Keron Blair of the Alliance to Reclaim Our Schools. All of them were grantees of the Schott Foundation for Public Education.
The Schott Foundation had invited them to a series of trainings on communications strategy. Over the course of two days, participants learned such things as how to maximize their reach on Twitter and Facebook, how to engage with journalists to secure favorable media coverage, and how to effectively frame public education issues.
Presenters like Jeff Bryant, who has published innumerable screeds attacking charter schools in Salon and elsewhere, also shared talking points for countering the arguments of reformers. (For example, in response to charter supporters’ insistence that per-pupil funding “follow the child,” attendees were told to say that “children shouldn’t come with a price tag.”) The group was reminded that “emotions win over facts every time” and was encouraged to draw attention to the “underlying financiers” of pro-reform organizations and charter schools in their messaging.
By the time the gathering was over, participants were ready to return home — to Boston, New Orleans, Chicago, and elsewhere — and use the tactics they had learned to influence the debate over charters and other reforms in their communities.
The most surprising thing about the entire episode isn’t that the Schott Foundation is training anti-charter activists on communications methods, but that our side of the debate hasn’t been doing the same thing. Our failure to appreciate the importance of consistently countering misinformation about charter schools and engaging the public with positive stories that illustrate their impact is the reason charters now find themselves on the defensive all across the country.
Moreover, charter opponents have developed a network of community groups, progressive media outlets, and philanthropic organizations that help amplify their messages. Recent high-profile setbacks — such as the calls for a charter moratorium from the NAACP and the Movement for Black Lives Matter coalition — indicate that their combined efforts are gaining traction. At the same time, the response from reformers has been largely ineffective because charter advocates have failed to build a media campaign that matches the size and scope of the one being waged against them.
If we want to change the narrative around charter schools, we need to coalesce behind a clear communications strategy and devote substantial resources to that end. We need allied organizations and community groups to join in the fight. We also need to proactively get our message out rather than simply laying low until we find ourselves under attack.
Most important, we need to remember that there are millions of children who have vastly improved life opportunities because they attend a charter school. Our public engagement on behalf of charters is time and money well spent because it helps ensure that more children have the opportunity to benefit from them.
Submit a Letter to the Editor
March 21, 2017