Connecticut School Funding on Trial: After A Decade, Equity Gets Its Day in Court 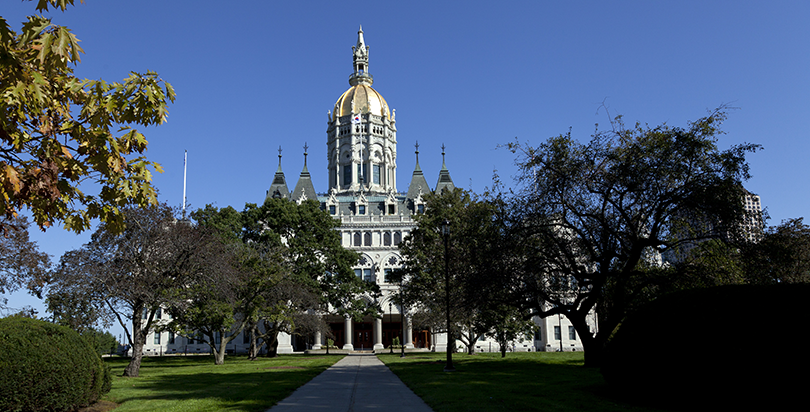 Correction: A previous version of this piece incorrectly stated that Katie Roy of the Connecticut School Finance Project argues that charter schools in Connecticut aren't fairly funded. The piece has been updated to remove this reference.