Commentary: Minnesota’s New, Common-Sense Approach to School Discipline Policy Should Be a Model for Other States 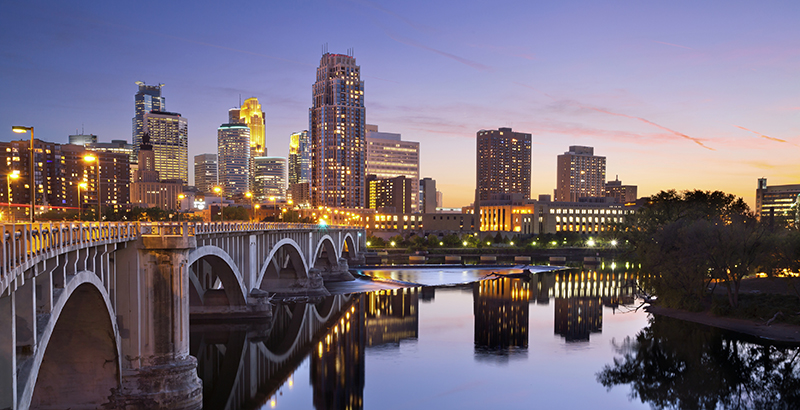 The Minnesota Department of Human Rights recently announced collaborative agreements with five school districts and five charter schools to address practices that lead to disproportionate discipline of students of color and students with disabilities. The objective is to address “implicit bias that influences perceptions of student behavior.” Two districts in which the department was unable to develop agreements are most likely headed to court due to practices alleged to have resulted in educational discrimination.

The process the department followed should serve as a model for other states, and is a refreshing change from the rhetoric being churned out in Washington to support efforts to roll back the U.S. Department of Education’s 2014 guidance on disproportionate discipline and subsequent regulations designed to establish a more standardized methodology to assess whether incidents of exclusionary discipline have a disproportionate impact on protected groups of students.

Rather than removing discretion from teachers and building administrators, Minnesota’s collaborative agreements seek explicitly to develop strategies designed to ensure “local control of student discipline, maintain safe environments that promote learning and development, and offer alternatives to suspension that keep students in schools.” These goals are imminently reasonable and address the core concern (i.e., discipline practices that disproportionately exclude students from the classroom) while ensuring that building staff retain authority to manage the learning environment.

This process is commendable in that it collected and analyzed data to identify potential problems; initiated further investigations where warranted; and subsequently partnered with districts to collaborate and identify student-centered solutions. Commendably, the state did not set up to punish districts, but rather initiated discussions based on an overarching goal of ensuring that all students have access to classroom instruction essential to their success, while simultaneously ensuring schools could maintain a safe and orderly environment.

The collaborative agreements stem from analyses conducted by the department that found that relative to their white peers:

● American Indian students were 10 times as likely to be suspended or expelled;

● African-American students were eight times as likely to be suspended or expelled; and

● Students of color and students with disabilities were twice as likely to be suspended or expelled.

The majority of these actions were taken due to students being “disruptive, disorderly, or insubordinate” — all notably subjective descriptions of student behavior. Having reviewed every suspension in the school district last year, former Minneapolis superintendent Bernadeia Johnson reflected: “If you were a white student and you were being naughty, you were called ‘precocious,’ ‘bright,’ someone who is inquisitive, and if you were a black child, it was everything that you would think of as negative.”

The new agreements will be in effect for three years and require districts and charter schools to:

● Provide semi-annual reports to the department regarding their efforts; and

In turn, the department will partner with the Minnesota Department of Education to provide technical guidance to schools on reducing disproportionate suspensions and expulsions.

In other words, the state developed a plan that would improve practices in schools identified as struggling with high discipline rates and leverage the work to benefit schools, and the students they educate, across the state. Of note, the corrective actions focus explicitly on discipline stemming from what are arguably minor offenses — for example, eye-rolling or talking back to a staff member — as opposed to practices stemming from more serious offenses such as possession of a weapon or illegal drugs. Furthermore, the agreements prioritize schools’ consistently following established policies (e.g., issuing the same consequence to all students) and ensuring that staff receive training related to behavioral management.

Of course, the agreement is just the beginning, and only time will tell whether the schools will effectively invest in efforts to change adult and student behaviors that will enable more students to succeed. But Minnesota deserves a lot of credit for a transparent and data-based approach to improving discipline policies.

This model, with its common-sense approach, should be studied by education leaders nationwide.

Lauren Morando Rhim is executive director of the National Center for Special Education in Charter Schools.

Lauren Morando Rhim is co-founder and executive director of the National Center for Special Education in Charter Schools.