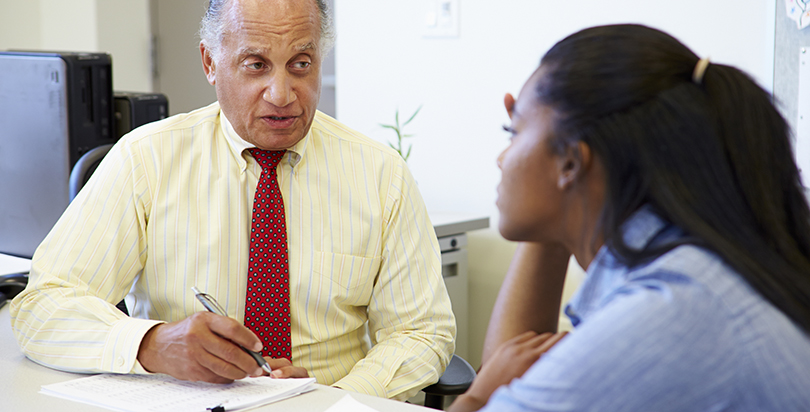 For the past eight years, a state-funded grant called the Colorado School Counselor Corps has increased access to academic and career counseling in public and charter schools. More than 166,000 students have been served by 220 licensed school counselors sponsored by the program.

The results have been astounding. The dropout rate before the grant was 5.5 percent in participating schools. After just three years, it had dropped to 3.5 percent. The first year of the grant saw the rate of students admitted to college increase by 13 percentage points,, which was sustained for the following two years. Almost every measure the state tracked is trending upward, from daily attendance to the number of high schoolers enrolled in college classes to federal financial aid applications filed for college, according to Chalkbeat.

Student-to-counselor ratio has been crucial. Before the grant, Chalkbeat reports that participating schools averaged 363 students per counselor. The recommended ratio is 250 to 1. At the end of the grant’s fourth year, the ratio was down to 216 to 1.

The grant is not just making an impact on academics. It also has significant implications for state resources. The Colorado Department of Education estimates that for every $1 spent on school counselors, they’ve saved $20 on social safety net services. By spending $16 million, the grant is estimated to have saved the state over $300 million, per Chalkbeat.

That increase could make a real difference in the lives of students reached, beyond high school academics. In the Colorado grant schools, 59 percent of affected students participate in the free and reduced-price lunch program, an indicator of poverty, and 71 percent were minorities, both groups that face distinct challenges advancing to college.