Chris Cerf: How Newark’s Public Schools — Both Traditional and Charter — Are Working Together to Lift All Boats 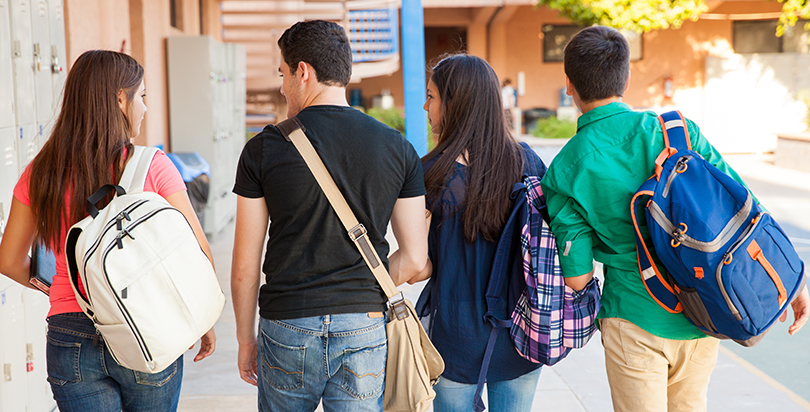