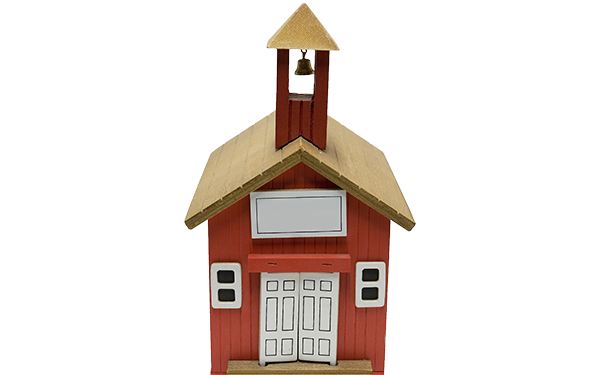 The Washington Post wrote about a new study from the Southern Education Foundation, which finds that private schools in America are overwhelmingly white. The study’s author makes the illogical and unsubstantiated argument that the private school choice movement of today is an extension of the racism that existed a half a century ago when white parents opted to use private schools to avoid desegregation.
There is no denying history and the motives of some parents and politicians 50 years ago, who feared desegregation and were racially motivated to send their children to private schools. However, the history of 50 years ago doesn’t align with the reality of today. Private school choice programs now exist in 25 states and Washington, D.C. Through vouchers, tax credit scholarships, and Education Savings Account programs, nearly 400,000 children are accessing a private school of their parents' choice. Today’s system is color blind and largely benefits minority families. Despite the clear evidence of this, the author of the study still makes this inaccurate conclusion: “The fact is that, over the years, African American families and non-white families have come to understand that these private schools are not schools that are open to them, especially in light of their traditional role and history related to desegregation of public schools.”
That’s an actual quote from Steve Suitts, the senior fellow at the Southern Education Foundation who wrote the report. Not rooted in fact, but mere conjecture to support his bias against school choice and in support of an antiquated, one-size-fits all model of education.
His study focuses primarily on the “deep south,” specifically, Alabama, Florida, Georgia, Louisiana, North Carolina and South Carolina.
The easiest way to refute Suitts claims is an examination of each of the state’s private school choice programs. For the sake of space, I’ve included three below: Alabama, Florida and Louisiana.
Alabama’s tax credit scholarship program serves only low-income families with an annual income of no more than $44,863 a year for a family of four. The nonprofit that provides the most scholarships for students to attend private schools reports that only 12 percent of the scholarship recipients are white, 74 percent are African American and the remaining 7 percent are another minority.
Florida, the nation’s largest tax credit scholarship program, serves 77,078 children from low-income families — students at the same federal poverty level as the Alabama program. More than two-thirds of these students are African American and Hispanic.
In Louisiana, the state’s voucher program serves students who are attending underperforming schools (C, D or F) and from a low-income family making less than $60,625 a year for a family of four. Currently, 88.6 percent of the students utilizing the program to attend a private school of their parents’ choice are a minority; 81 percent are African American.
These are just three examples of where Suitts gets it wrong. These are also three examples of programs designed to help low-income families – most of whom are minority. This isn’t an anomaly, this is the reality of the opportunity provided to minority students through private school choice. If Suitts had his way, poor black families would be left in Birmingham, AL to attend underperforming schools in a school district that’s 95 percent African American and reports a graduation rate 20 percent lower than the statewide average. The same would be the case in Louisiana, Florida, Georgia, North Carolina and South Carolina, but private school choice offers these families hope and the children an opportunity to attend a quality private school that would have otherwise been out of reach.
A 2014 study from UCLA reports that New York City “is home to the largest and one of the most segregated public school systems in the nation.” In other words, New York Public Schools, with an annual budget of $24 billion, spends billions perpetuating an unfair, unjust and inequitable system that is limiting the educational opportunities of minority families.
Rather than condemn the status quo, Suitts and others condemn school choice. They deride the hope given to a parent when a voucher, tax credit scholarship or education savings account provides their son or daughter the opportunity to attend a quality private school.
Sadly, the Southern Education Foundation has found itself aligned with the nation’s largest teachers’ union – an organization that financially benefits from students being trapped in schools, even those schools that have systematically failed generation after generation of minority families.
More than 50 years have passed since Gov. George Wallace was forced to allow black students to walk into public schools, but today many of these very same schools are failing. It is long past time to provide the children trapped in these schools with access to something better by embracing school choice, by creating more options and by supporting more educational opportunities throughout the country.
Submit a Letter to the Editor
March 31, 2016 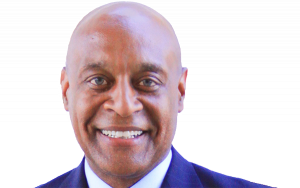