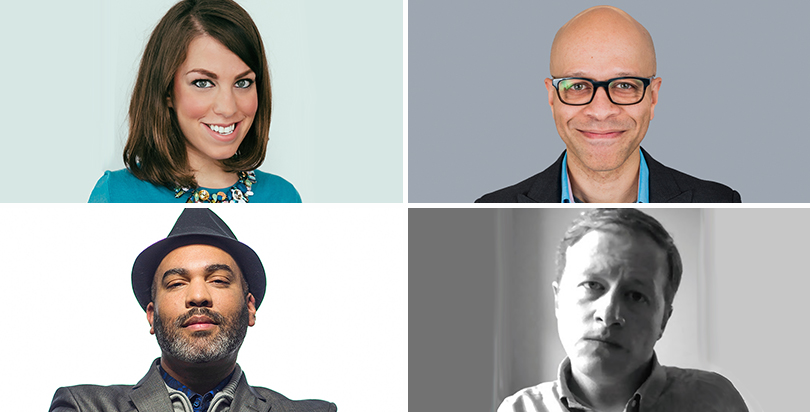 Updated
On March 22, The 74 CEO Romy Drucker moderated a panel at the 24th annual California Charter Schools Conference in Sacramento about how the mainstream press covers, and occasionally distorts, America’s charter schools sector. Here’s a full video replay of the conversation:

Ahead of the panel, all four presenters penned a special series of essays on the different narratives that surround, drive, and distort the education reform debate. Read them all below. (Get our newest commentary delivered right to your inbox; sign up for The 74 Newsletter.)

Cook examines the marketing and communication war that has played out behind the policy discussion, and surveys the ways in which messaging and misinformation can warp the public’s understanding of education reform. (Read the full essay.)

Bradford looks between the polarized camps of reform advocates and charter critics to see the vast swath of centrist parents who don’t know a thing about charter schools or school choice — yet. Bradford says these are the families that may have the most to gain from additional education options, and may be the ones most eager to learn more about the education reform movement. (Read the full essay.)

Drucker offers a more specific case study of a common misrepresentation of charter schools. Just as charter schools have rapidly increased their number of special education students, critics have scaled up their attacks, claiming that charters cherry-pick their students. When the statistics run counter to the narrative, but the media refuse to fact-check the attacks, how are parents supposed to know the truth? (Read the full essay.)

Stewart says the wider charter school movement is failing to get its message out, in large part because it’s forgetting about the first commandment of politics: IT’S ALL ABOUT YOUR BASE. As Stewart sees it, charters are bringing educational alternatives that are better than their competition, that large numbers of parents want. Those parents are the movement’s base — and education reformers should learn from their opponents how to better engage and cultivate those supporters. (Read the full essay.)