California’s Sex Education Breakthrough: The Fight to Get Kids Information About Condoms — and Consent

He sexually assaulted an unconscious woman behind a dumpster. But Stanford student Brock Turner received a mere six-month prison sentence for his “20 minutes of action,” because anything longer would have had “a severe impact on him,” the judge in the case decided.
The story, which generated enormous outrage after the young woman’s powerful victim impact statement was widely publicized, happened in California, but it’s certainly not isolated there. Dismissals of sexual assault are not uncommon, as universities and courts across the United States make news for failing to take rape seriously.
But California is pioneering a solution, and it’s starting with sex education and the issue that many of these assault cases turn on — consent.
This school year, the state will be the first in the U.S. to require that high schools teach sexual consent — what it is and how it’s established. While some high schools already taught consent, Gov. Jerry Brown signed a law in October 2015 requiring all schools that mandate health courses to do so beginning in the 2016 school year.
Video Explainer: When sex education isn’t medically accurate 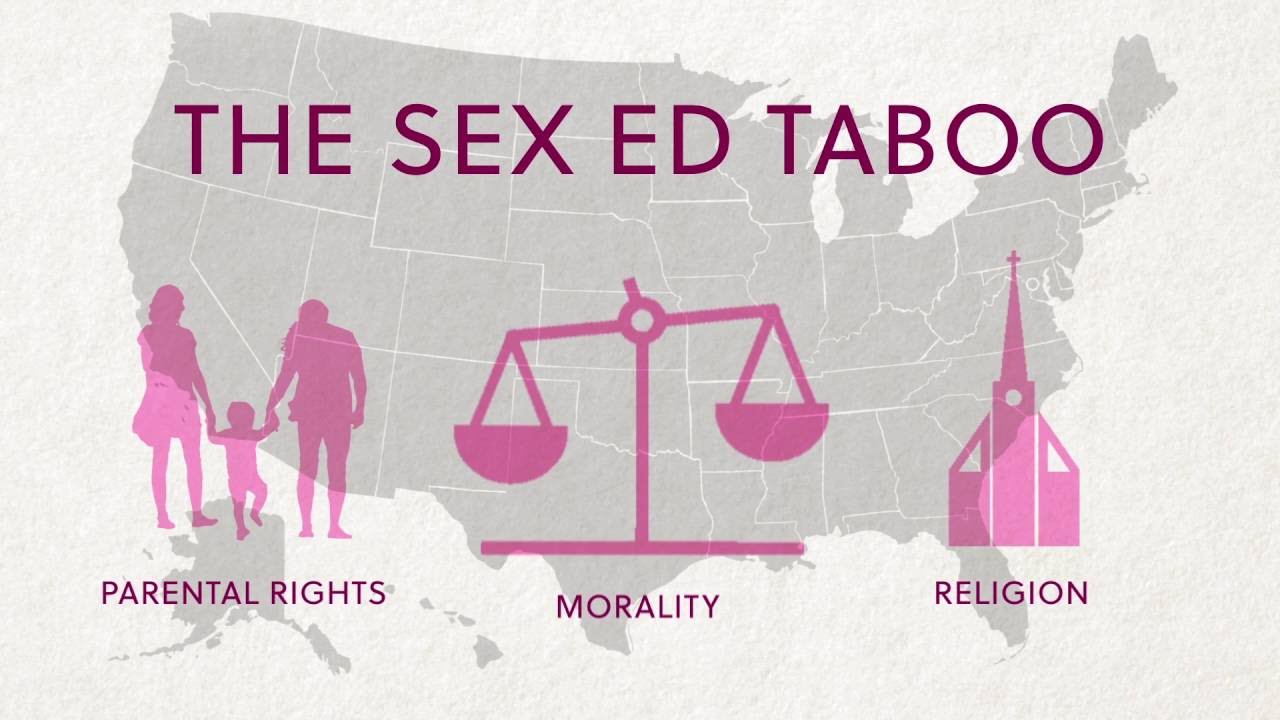 “Our dedication to a more comprehensive approach to sex ed — principles that are evidenced based, culturally appropriate, nonjudgemental, the whole thing about establishing parameters about not having sex — is really revolutionary, positively revolutionary, because none of the other states are dealing with those issues,” said Claire Brindis, a pediatrics professor and adolescent health policy researcher at University of California, San Francisco.
California will also join 23 other states in requiring that sex education be taught to 7th- through 12th-grade students. It remains a distinction in a nation where many states don’t require that sex education be taught or that it be medically accurate.
California may be late to the mandatory sex ed game, but it required the courses that were taught be medically accurate starting in 2003. The state made national headlines in 2014 for requiring that sexual consent be based on a “yes-means-yes” standard rather than “no-means-no,” meaning sexual partners must verbally agree to sex — a way to address rapes that occur with unconscious victims.
Many urban school systems, like Los Angeles Unified School District, already had comprehensive sex education as a requirement, but are still spending the summer training teachers to have these sensitive conversations with students, said Tim Kordic, project advisor for health education. Lessons include preventing shaming, LGBT inclusiveness, human trafficking, contraception, HIV/AIDS intervention, and yes-means-yes consent.
“The mantra we use is medically accurate, current, and nonbiased,” Kordic said.
At a time when Congress bumped funding for abstinence-emphasized education to $25 million, California’s efforts are progressive. And it’s thanks in part to state Sen. Hannah-Beth Jackson, D-Santa Barbara. She wanted to address what she observed was a “culture of rape” thriving on college campuses. And while she pushed to make consent clearly affirmative, she also recognized that it wasn’t enough.
“If we start this discussion at the college level, we’re starting too late,” Jackson said, adding that “the goal is to prevent sexual assault and to create a culture that is consent- and support-driven.”
After seeing through the consent-based sex education bill last year, Jackson wants to start even earlier. This session, she’s introduced a new piece of legislation that proposes first- through eighth-grade students learn about healthy relationships, interpersonal communication skills, and how to respond to harassment or bullying.
She said she “absolutely” thinks that these progressive sex education bills could change a culture that leads to sexual assault cases like that of Brock Turner, whose arrest and conviction came after after two bicyclists riding by saw him sexually assaulting his unconscious victim behind the fraternity house dumpster and chased him down.
While California has made some great strides in sex education, the courses weren’t mandatory until last year and not all California sex ed was equal. A 2011 University of California San Francisco study surveyed districts statewide and found medical inaccuracies and biases in their instruction. One in five districts reported most of the class was spent teaching abstinence with only a few mentions of birth control. Some taught that condoms did not prevent pregnancies, STDs or HIV, which is inaccurate. One-third of school districts didn’t require that their sex ed teachers be trained.
These misrepresentations led to parents, physicians, and the Gay-Straight Alliance Network filing suit against the Clovis Unified School District in 2012. The district taught abstinence as the only effective method of avoiding pregnancy, depicted women who had premarital sex as dirty, and didn’t teach comprehensive solutions to preventing disease. The court ruled in their favor in 2015, forcing the district to make significant changes so its curriculum would be medically accurate and bias-free.
Schools are important gateways for information about sex, said Brindis, the UCSF professor who was the author of the 2011 study. Some parents worry that providing comprehensive sex education will only encourage students to have sex, which is not the case, Brindis said. When parents and schools are squeamish to have honest conversations about sex, students receive all their information from peers, media, porn, and the internet.
“I feel like young people are drowning in very irresponsible messages about protecting oneself,” Brindis said.
The United States has a significantly higher teen pregnancy rate than other industrialized nations, 57 per 1,000 compared to 14 per 1,000 in countries such as the Netherlands, according to the Centers for Disease Control. And that costs taxpayers $9.4 billion per year to provide health and foster care.
Yet states with medically accurate sex education have lower teen birth rates. Mississippi doesn’t require accuracy, and its rate is 42.6 per 1,000 girls: double the national average. New Jersey, which does require medical accuracy, has a birth rate of 14.8 per 1,000 girls.
Brindis is hopeful the new legislation can change the culture of misinformation surrounding sex. But, she said, it will require teachers who can make the education applicable, by role-playing affirmative consent and how to say no, teaching how to access contraception and the consequences of pregnancy.