Bradford: Charter Schools’ Best Allies May Be the Parents Who Don’t Know Anything About Them — Yet 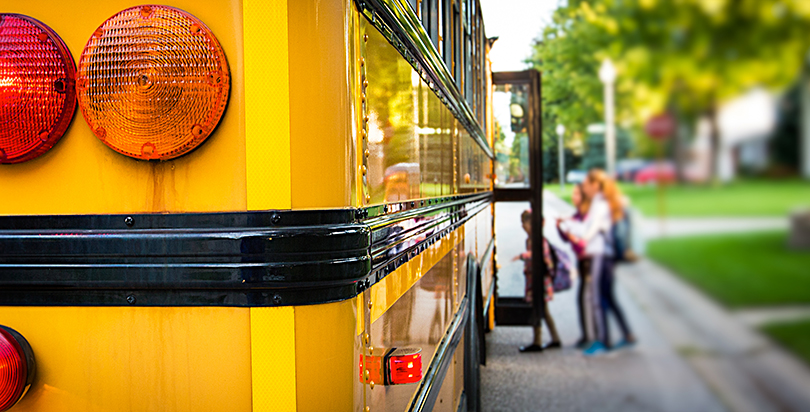 The 74 is moderating a panel Wednesday at the 24th annual California Charter Schools Conference in Sacramento, about inaccurate narratives surrounding public charter schools and how the mainstream media covers, and occasionally distorts, the sector. (Livestream will start here at 1:45pm EST.) Ahead of the event, all four participants have published new essays on this topic; read them all here. Get our latest media fact-checks straight to your inbox; sign up for The 74 newsletter.
During my career, I’ve talked to thousands of people about charter schools and why we should support them. What’s great about them and what could be improved. What they represent to the individual and the potential of individuals. And what they mean for us and our society.
But lately, I wonder how many of those folks actually heard me and, more important, whether I should have been more selective in choosing to whom I spoke. This is to say, when thinking about countering destructive or inaccurate narratives about charters, perhaps the most important consideration is whether the person who is listening can actually be convinced that charters are a good thing.
Most advocates, in the most Judge Dredd of senses, feel required to bring “law to the lawless.” Someone calls you and asks you to take the message to the opposition; you of course get on your horse, grab your lance and your standard, and head out to find the closest windmill. It’s what we do.
But the question remains: How effective is it? Sure, during my career I’ve made a few strong conversions of folks I thought would always be in the opposition. Some of the best instances of these “wins” weren’t even conversions … they were more like reducing outright opposition to, well, silence. Particularly when talking about legislation, getting a hater to turn the mic off can be enormously positive.
But you also have to ask yourself: Who watches these internecine tilts other than, well, us? When you have battles of reformers vs. status quo heavyweights, it’s the fans who dig in, not the undecided. No Tottenham fan is going to flip for Arsenal during a north London derby. At least, no fan who expects to make it out of the Tottenham section alive.
Increasingly, my trips and tilts have felt like lots of folks who already have their minds made up sitting in the same room. On a scale of 1 to 5, these are the 1s and the 5s. And when we are in the same room together as opposites, it’s doubtful anyone is changing his or her position.
Which is to say there are 2s, 3s, and 4s out there whom we aren’t talking to, and the victory, or truth, may ultimately reside with them: this great undecided middle. I’m going to guess many have a notion of what’s going on but that they aren’t as dug in as they could be, or one day may be.
I’m not saying we need to stop talking to our own people — indeed, with the current political and reform landscapes as uneven as they are, talking to our own folks matters greatly — but we need to talk to other folks a lot more than we currently do. Because in the end, the best counter-narrative isn’t one given by a skilled advocate. It’s one created and offered from someone who’s compiled it on his or her own.
Submit a Letter to the Editor
March 21, 2017