Behind the Scenes with Rebecca Friedrichs: Teacher Details a Surreal Day at the Supreme Court 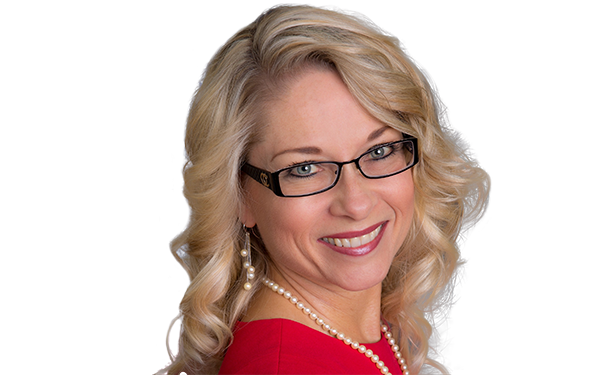