Baltimore’s Next Mayor: 13 Democrats Who Want the Job, and What School Challenges Await Them 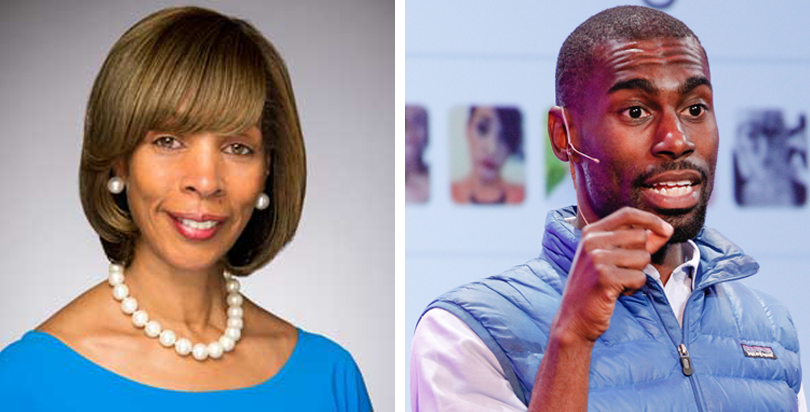 State Senator Catherine Pugh was the victor in the city's primary, besting former mayor Sheila Dixon by about 3,000 votes. Activist DeRay Mckesson came in sixth, with about 2 percent of the votes cast, The Baltimore Sun reported. Pugh will face Republican Alan Walden, a former radio host, in the general election in November.