Baltimore Schools Withdraw Charter Cuts After Backlash: ‘Our Voices Have Been Heard!’ 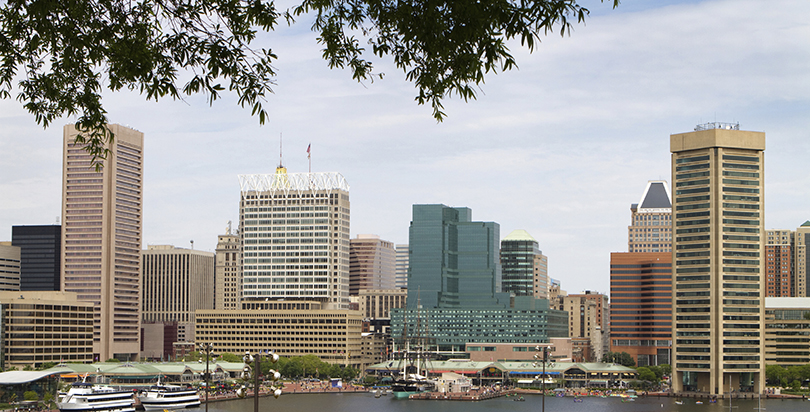