As Charter Schools Turn 25, Five Ways to Share Their Success With Traditional Schools 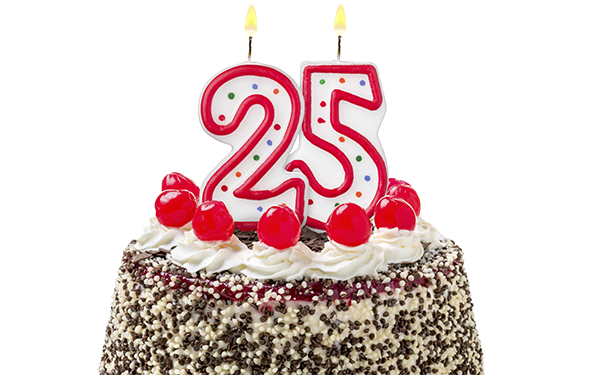 Twenty-five years ago, Minnesota Gov. Arne Carlson signed our nation’s first law to allow for publicly funded, independently run “outcomes-based” charter schools. The legislation set the stage for greater innovation in public education, providing the opportunity to explore different teaching methods and establishing new forms of accountability for schools.
Developed by veteran inner-city teachers tired of seeing their students drop out in droves, City Academy in St. Paul, Minnesota was the first such charter school to open its doors.
Today, charter schools educate 3 million, or 6 percent of, public school students in 43 states and the District of Columbia, mostly in urban areas. In 14 cities, charter schools educate at least 30 percent of the students.
The best charter schools are often transformative for the students who attend them. The national charter management organization (CMO) Knowledge Is Power Program (KIPP), for example, sends four times as many students to and through college than the rate for disadvantaged students nationally. One-hundred percent of seniors at IDEA public schools, a CMO in Texas, have been accepted to college for nine consecutive years.
But the cold reality is that, even under the most aggressive assumptions, high-performing charter schools serve only a small fraction of needy students and that situation is unlikely to change in our lifetimes.
A Center for American Progress analysis found that if high-performing charters continue to grow at the same rate, less than 15 percent of urban students would be enrolled in nationally recognized CMOs by the year 2040, leaving more than 15 million urban students in a different educational environment. Some will be in high-performing traditional public schools that set them on a path to college or career. But unfortunately, many will not. In 2012, there were 1,359 schools with dropout rates higher than 60 percent; in 2013, no more than a third of students in large cities were proficient in math or reading.
Fortunately, high-performing charter schools can increase their reach beyond the students they serve. As economist Roland Fryer has demonstrated, it is not merely the governance structure of the schools that drives the gains, but other qualities that are more easily adapted in other settings—such as talented staff, strong instructional practices, and innovative school schedules.
Traditional public schools in Houston attained almost identical gains as high-performing charter schools when they used the five tenets of high-performing CMOs that Fryer identified: data-driven instruction, excellence in teaching and leadership, a culture of high expectations, “high-dosage” tutoring, and a longer school day or school year.
So, what can states and districts do to ensure that all the schools in their portfolio—charter, traditional, and selective enrollment—discover and implement demonstrated best practices? They can focus efforts on growing the number of schools adopting these proven practices with the same vigor that they apply to growing the number of slots in charter schools.
Here are five ways how:
Use high-performing CMO practices as a path to school improvement
As a part of their Every Student Succeeds Act (ESSA) school turnaround plans, states must identify evidence-based interventions for turning around low-performing schools, and will receive $1 billion in funding to support those efforts. District and state leaders should highlight the practices Fryer identified to suggest strategies for turnaround that take advantage of these options. in addition to using the funds to grow high-performing charters themselves.
Create opportunities for school leaders, faculty to learn from high-performing schools
Districts should develop mentorship programs between school leaders and faculty at high and low-performing schools. By linking the faculty and leadership teams at low-performing schools with their peers at high-performing schools, regardless of how those schools are governed, districts can inject additional resources, talent and expertise into the schools that need them most. In addition, state and district leaders, philanthropists, and federal policymakers should support high-performing schools that have the capacity to develop and administer training programs for aspiring school leaders and teachers. Many high-performing charter schools and nonprofit organizations and leaders offer teacher residency programs, online teacher training courses, in-person teacher training programs, and principal training programs that are open to all.
Reward and highlight charters or traditional public schools that are achieving transformational student outcomes
School accountability systems in many states and districts lack clarity, and parents and teachers cannot always identify high-performing schools. States and districts should publicly acknowledge and celebrate top schools and name the factors that have contributed to their success. This, in turn, will create demand among parents for similar school models, incentivizing other schools to emulate these practices or encouraging districts to revise policies to support these practices.
Create incentives for excellent schools to collaborate with lower-performing ones
States and districts can do this by evaluating the success of top-tier schools, in part, on their willingness to share their lessons learned. Charter school performance frameworks reward schools for increasing reading and math proficiency rates and reducing the dropout rate. Few, if any, authorizers evaluate charter schools on the extent to which they are sharing how they got those results. While authorizers should first be concerned with the performance and management of the schools they oversee, authorizers can and should provide additional incentives for high-performing schools to share their proven practices and better support district partners.
Provide traditional public schools with greater autonomy and independence
Schools, regardless of how they are governed, should be free to test new approaches. As a result of a 2008 state law, for example, schools in the Denver Public School system may receive waivers from state and district policy in exchange for greater accountability. As a result, some innovative approaches are now being implemented at other schools within the district.
Putting into place all of these changes requires greater collaboration between high-performing charter schools and traditional public schools. Such partnerships would be a new frontier in many communities, requiring innovation and coordination between state, district and CMO leaders to disseminate best practices and to maximize charter schools’ reach.
As we think about how far charter schools have come in 25 years, imagine the potential impact if collaboration is the next nut we crack.
Submit a Letter to the Editor
June 1, 2016 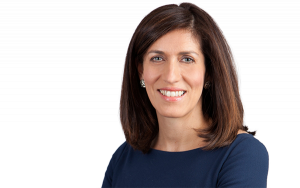 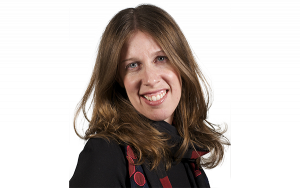 Catherine Brown is the vice president of education policy at the Center for American Progress. Nina Rees is the president and CEO of the National Alliance for Public Charter Schools.