Antonucci: Why Do So Many Union Members Enjoy Reading Coverage That’s Critical of Their Leadership? 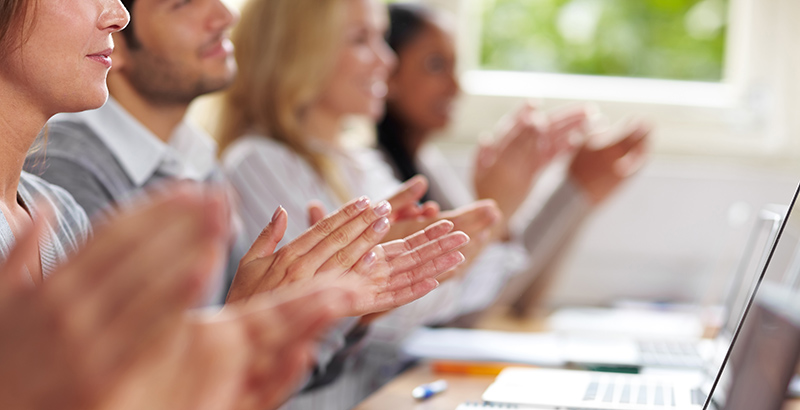 It’s no secret that I am critical of teachers unions. One would expect that my views would draw the unanimous ire of National Education Association and American Federation of Teachers officers and employees, and I get my share. One state affiliate president referred to me as “a card-carrying member of the dark evil forces.” An AFT activist once accused me of running guns to the Contras in the 1980s. (I was a U.S. Air Force C-130 navigator in Japan at the time so, for him, it was a logical conclusion.)

But from a former NEA president on down, there have been many teachers union staffers and elected officials who have braved the potential embarrassment to let me know that they enjoy and/or appreciate my work. Here are some of them, anonymized to keep them from experiencing any ill effects from their colleagues.

So if you are a union official or employee who hates what you read in Union Report or on my blog, you are in the majority. But if you enjoy it and maybe even occasionally find yourself nodding your head in agreement, know that you are not alone.