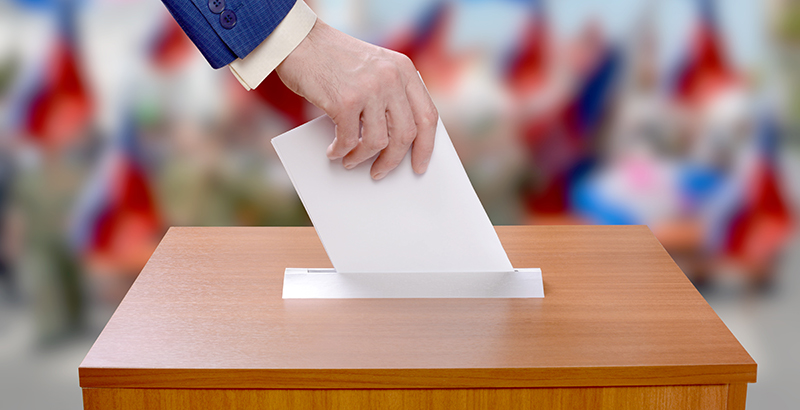 It is an important election year in California, with fiercely contested races for governor, U.S. senator, and state superintendent of public instruction. But one major campaign battle will not make it to the November ballot — and mixed signals from the California Teachers Association could be a main reason.

The Schools and Local Communities Funding Act initiative is a proposed statewide ballot initiative that would end Proposition 13 property tax protections for commercial and industrial businesses with more than 50 employees. The tax revenues raised would go to public education funding. Proponents claim they have already gathered more than 300,000 signatures — 585,407 valid signatures are required.

Now we have learned that the initiative campaign wants to delay placing it on the California ballot until 2020.

The California Business Roundtable had promised a “fight to the death” over the measure.

“This already is a high-tax state, and Prop 13 offers one of the few protections that businesses and Californians have in terms of tax predictability. We take this one seriously,” said the organization’s president, Robert Lapsley.

The California Federation of Teachers and United Teachers Los Angeles endorsed the measure, along with a bevy of community groups. But evidently there was a fly in the ointment.

UTLA President Alex Caputo-Pearl notified his members in mid-April that although “the polling is very positive,” the campaign supporters “need more time to educate voters and to build polling even stronger.”

“So, the coalition has decided to continue collecting signatures now, which UTLA has been key to, but to aim at getting on the 2020 ballot instead of the 2018 ballot,” he wrote.

Considering how much can change between now and 2020, delaying the initiative for two years is tantamount to dropping it entirely, something that labor unions have done with this particular idea before.

This iteration actually began in 2015 with the “Make It Fair” initiative, but the state’s labor unions spent millions both in 2005 and 2004 (see item #2) gathering signatures before abandoning the efforts.

The reasons for this delay are being kept quiet, but perhaps polling and signature-gathering aren’t as rosy as supporters claim. Another possibility is the notable absence of the California Teachers Association from the list of endorsers.

CTA endorsed the Make It Fair campaign in 2015 when it was a proposed constitutional amendment introduced in the state legislature. It ultimately died in committee. But the state union has made no move to back the current initiative.

CTA has more than $23 million sitting in its initiative fund and would be expected to provide the lion’s share of campaign cash. Without a solid commitment from CTA, it would have been difficult for initiative supporters to raise the necessary funding in time for a November 2018 election.