In the race for North Carolina governor this year, education — in particular, spending and teacher pay — should have been a big topic of discussion.

Instead, experts say, the focus of the race has turned almost exclusively to what’s commonly known as HB2, a state law passed in March that invalidates local ordinances banning discrimination against gay, lesbian, bisexual and transgender people. The law also mandates that transgender people use bathrooms, including those in public schools, that correspond to the sex on their birth certificate, no matter the person’s gender identity.

“The election has been hijacked by HB2,” said Marcus Brandon, a former state legislator and currently executive director of the education reform group CarolinaCAN.

“I think that’s unfortunate that we didn’t get to have a real debate on issues that are going to carry our state for the next 10 or 15 years because we’re hung up on this thing that’s going to go away,” he said.

Gov. Pat McCrory, the incumbent Republican previously seen as a moderate, backed the law even as conservative governors in Georgia and South Dakota vetoed legislation that would, respectively, allow more businesses to refuse to serve LGBT customers for religious reasons and define which restrooms transgender people must use. McCrory’s Democratic opponent, Attorney General Roy Cooper, refused to defend the law in court.

(McCrory said in a recent debate that he supports protections for LGBT people at the federal level. The governor also said he would call a special session to repeal HB2 if the Charlotte City Council repeals its antidiscrimination ordinance, the original impetus for HB2.)

The association with HB2 has hurt McCrory — he’s been behind in most polls since the spring. Forty-nine percent of voters in a September Public Policy Polling survey disapproved of how he has handled the law, and 41 percent said his actions on the issue made them less likely to vote for him. Majorities said the law has hurt the state’s reputation and should be repealed.

Yet, while most of the attention is going to HB2, more traditional education-related matters are still at play in the governor’s race.

“A lot of what’s happening in the election around education issues is McCrory is running on his record, and Cooper is basically running on a critique of that record,” said Eric Houck, a professor of education policy at the University of North Carolina at Chapel Hill.

“The economy is doing better now, and some people think we could be doing a lot more for education than we’ve done in the last few years,” she said.

McCrory boasts that he has raised teacher pay substantially, to $50,000 a year on average, while Cooper says in a campaign ad that salaries are lagging compared with other states and teachers are leaving for neighboring states where they’re paid more. 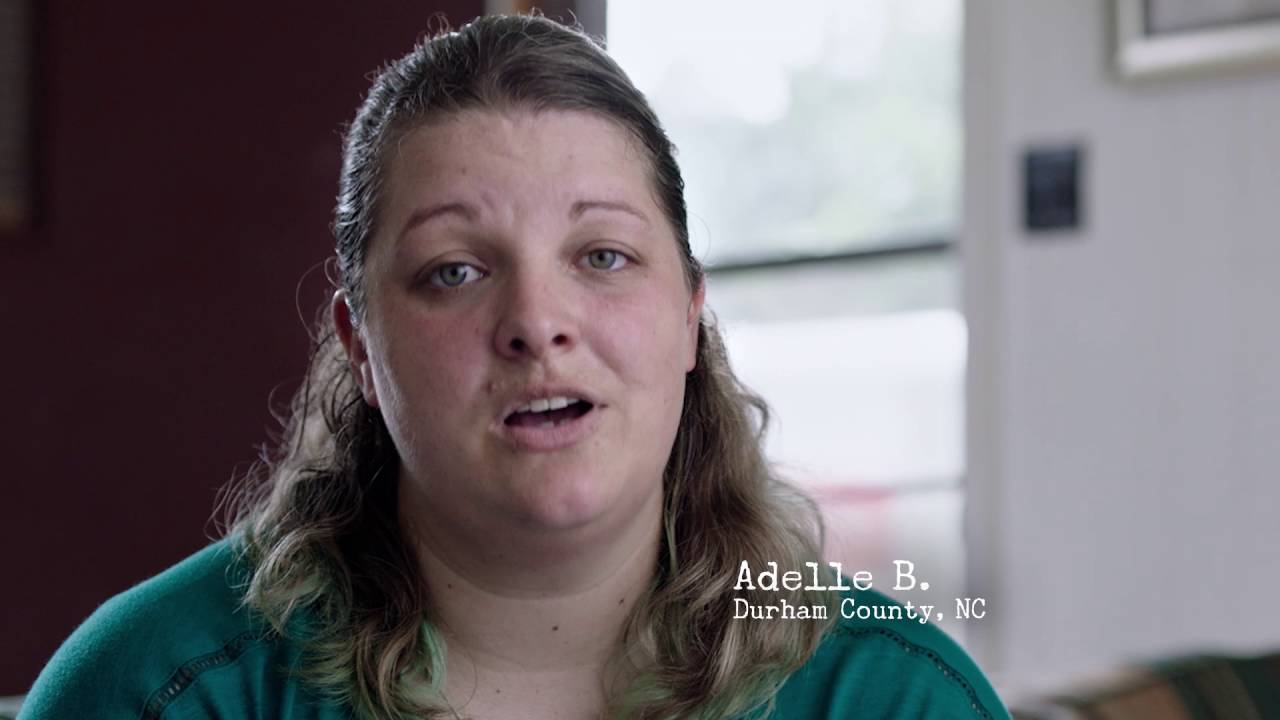 As with most things in politics, the truth is somewhere in between.

The fact-checkers at PolitiFact rated Cooper’s claim and the ad “mostly false.” North Carolina’s national ranking for teacher pay was much higher before the recession, and it is one of the lowest-paying states for teachers, but its ranking actually rose during McCrory’s tenure, from 43rd to 41st, according to the National Education Association.

The truth is even more confusing when accounting for the cost of living, which bumps North Carolina’s average higher compared with other, more expensive, states, the editorial board of The Charlotte Observer said.

Muddling the issue further, the pay raises helped early-career teachers more than veterans, and most teachers, perhaps as many as two thirds, make less than the state’s $50,000 average, according to the Observer board.

“McCrory is right that teacher pay is rising. Cooper is right that it has a long way to go. North Carolinians, perhaps, should cast their vote for the one they believe will do the most to help teachers get to where they deserve to be,” the board concluded. (The paper later endorsed Cooper.)

There’s similar confusion on the issue of overall school spending; Cooper has said that on McCrory’s watch, the state has spent $855 less per pupil than before the recession.

What’s not in dispute is that North Carolina is among the lowest in per-pupil spending, as judged by estimates from the NEA and the U.S. Census.

The issue, according to PolitiFact, is whether and how you account for inflation to get to that “$855 less” figure. When accounting for inflation, the state dollars being spent now do buy less than they did before the recession, though the number varies depending on what type of spending (federal, state or local) is included, PolitiFact said in rating Cooper’s claim “mostly true.”

On other issues, Brandon, the head of CarolinaCAN, said McCrory “has been a friend to ed reform,” backing, for example, increases in the number of charter schools and an expanded voucher program. He sees opportunities to work with Cooper, too, on things like disparities in school discipline and the new accountability measures that must be written under the Every Student Succeeds Act.

In addition to the governor’s race, North Carolina voters will cast ballots in a close presidential contest, in a surprisingly tight race for the U.S. Senate and for state superintendent of education.

For the Senate, incumbent Richard Burr, a Republican, is running against Democrat Deborah Ross, a former state representative. The race has become tight as Election Day approaches. Burr, tied to an increasingly unpopular Donald Trump, was up only a few points in most recent polls, and he was tied with Ross in at least one poll in mid-October.

Burr, a member of the Senate education committee, played a central role in a funding fight during the consideration of the Every Student Succeeds Act.

Federal education grants for teacher training had long been doled out to states based on population — except that the law included a “hold harmless” provision so that no state got less than it did in 2001, even if it had a smaller share of the country’s eligible students. The funding also was distributed to states based partly on the share of all school-age children and partly on the share of those children living in poverty.

Those provisions protected funding for large states where populations aren’t growing and there aren’t as many poor children, primarily in the Northeast and Midwest, at the expense of fast-growing places in the South and West, Burr argued. The final compromise phased out the “hold harmless” clause over six years and increased the share given for children in poverty — both provisions that will boost funding for North Carolina.

But, as Houck, the Chapel Hill professor, said, that’s too complicated to fit into a sentence on a campaign mailer.

Burr has sponsored about a dozen education-related bills during his congressional tenure (12 years in the Senate and 10 in the House), most related to higher education. He was the top GOP sponsor of a bill to overhaul the federal Child Care and Development Block Grant program in 2014.

Ross, meanwhile, argues on her campaign website for more funding for preschool and K-12, as well as for various college affordability measures. She also touts her support as a state legislator for bills to put more lottery money into struggling schools and her sponsorship of legislation “to establish a college grant fund for economically disadvantaged students.”

In the race for state superintendent of public instruction, incumbent June Atkinson, a Democrat, is seeking her fourth term. Republican Mark Johnson, a lawyer and former teacher, is challenging her.

To say it’s not a prominent contest is an understatement — “absolutely nobody’s paying attention to that race,” Houck said.

Brandon agreed that the race “really ranks down there” for average voters and said they’ll probably just vote by name recognition.