Answering the Call: How 100Kin10 Is Working to Add STEM Teachers to America’s Classrooms 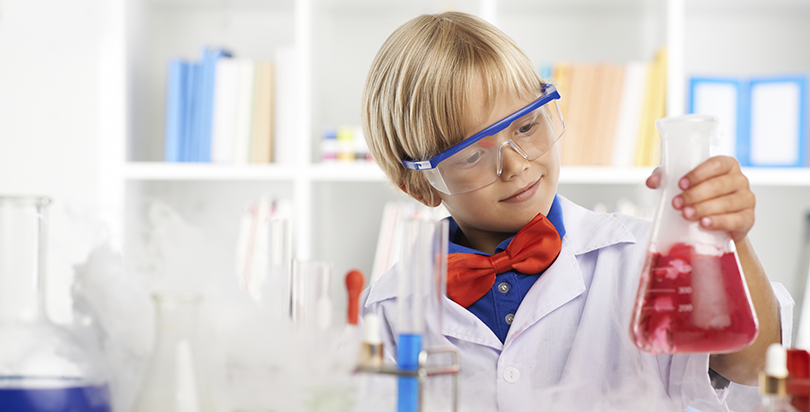 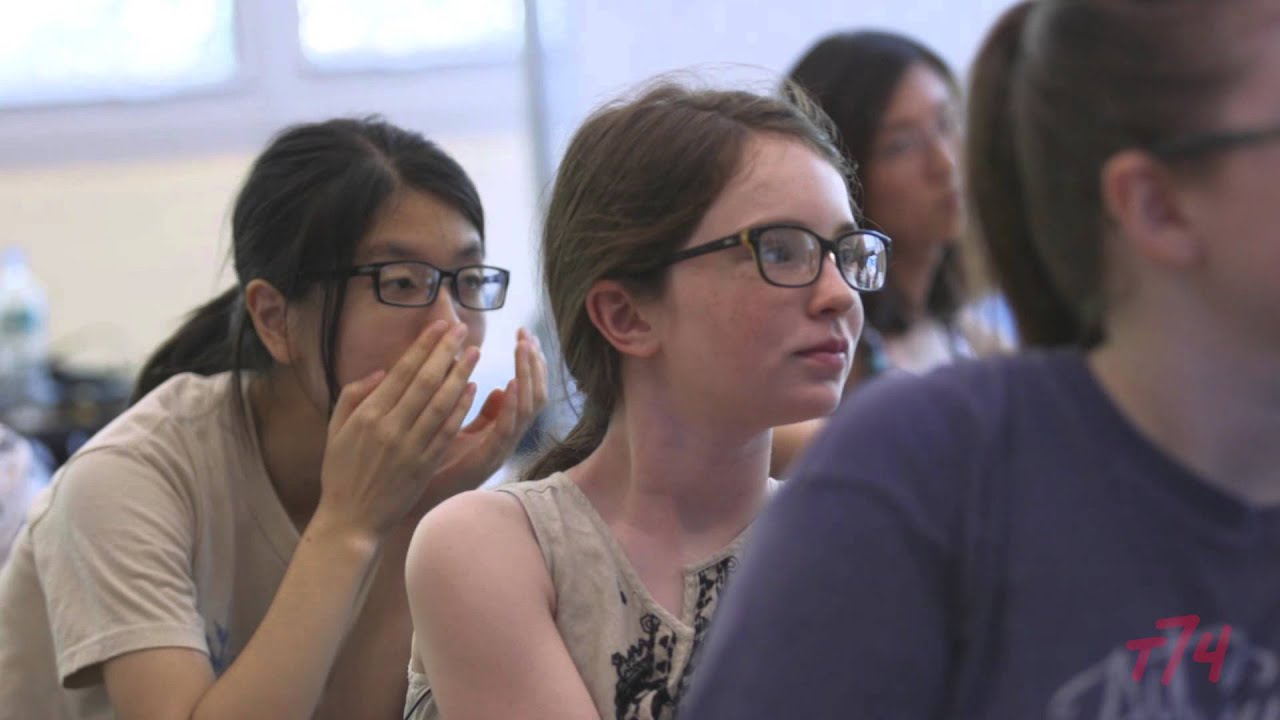