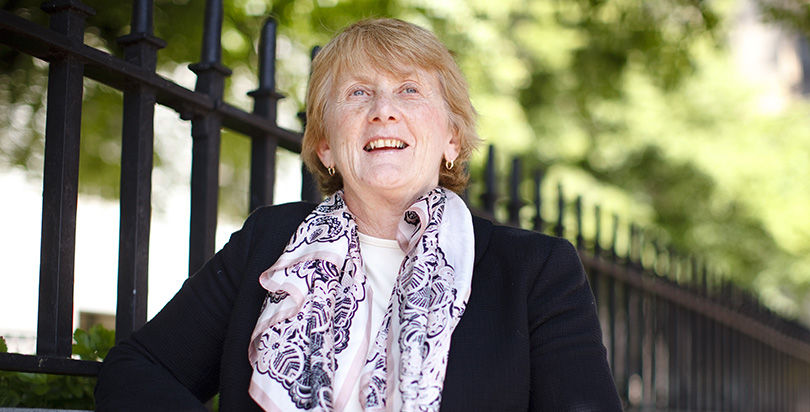 Mike Antonucci’s Union Report appears Wednesdays; see the full archive
Having successfully maintained the cap on the number of charter schools in the state, the Massachusetts Teachers Association is hoping to use that momentum to push a package of bills through the state legislature.
The agenda was approved this month by the union’s board of directors but has not been made public until now.
The nine-page document describes a membership that is “tremendously energized as never before” and ready to create schools that are “fully funded, safe, accessible places of joy.”
To achieve its goals, MTA plans to craft three omnibus bills that address K-12 education, higher education and retired public employees. A fourth package of bills would help institute a constitutional amendment creating a tax on incomes over $1 million, a $15-per-hour minimum wage and paid family medical leave. The constitutional amendment was approved by the Legislature last May, but it must receive legislative approval again next year before being placed before voters.
Among other things, the K-12 bill would eliminate “incursions on collective bargaining,” place a moratorium on high-stakes testing, limit class size in special education inclusion settings and mandate recess.
The higher-education bill would require the state’s community colleges to hire 250 tenure-track faculty each year for four years, and 250 full-time support and professional staff.
The retiree bill would increase the cost-of-living allowance base from $13,000 to $16,000 and freeze retiree premium contribution rates permanently.
Despite these ambitious plans, MTA also expects to have to play defense. “Even with an overwhelmingly Democratic majority in the Legislature, proposals to undermine the rights and working conditions of our members present a constant threat, particularly in the more conservative House,” the document states. “We need to demand that legislators stand with us in support of public education and hold them accountable for their actions or inactions.”
Email tips to mike@the74million.org
Submit a Letter to the Editor
December 13, 2016