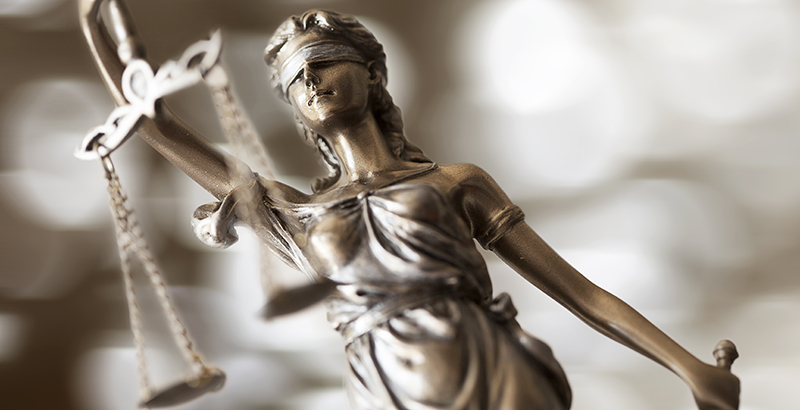 The most common criticism of teachers unions is that they protect bad employees. It can often take years and hundreds of thousands of dollars to fire a tenured public school teacher. Sometimes districts don’t even bother trying — even if the teacher is in jail.

But protecting teachers isn’t as straightforward as many believe. The district, the union, and often the union’s insurers all have economic interests that help determine how a teacher termination case will proceed. The teacher may have less influence over the outcome than any of these other players.

Teachers start in a probationary period of two years or more; during that time they typically can be dismissed for any reason or none at all. After completing probation, the teacher receives tenure — or, as the unions prefer to say, due process protection.

It is very rare for a teacher with tenure to be fired simply because he or she is not very good in the classroom. Cases that result in termination usually involve misconduct of some sort, such as inappropriate contact with a student, intoxication at school, or excessive absences, among other offenses.

After a series of warnings and documentation, the district may decide to terminate the teacher; in most cases, the union will intervene by filing a grievance alleging violation of the contract, bias, or a similar charge.

One of the union’s primary purposes is to provide job protections for teachers. They are highly motivated to perform this function because it demonstrates the union’s value to other members. And because grievances generally do not require the services of an attorney and can be handled by a staffer (because they are procedural rather than legal), the task of filing a grievance is usually performed without undue delay.

If the district doesn’t respond by backing off from the discipline or dismissal action, it advances to arbitration or termination hearings, and the teacher normally requires some form of legal representation. This can be provided by a union attorney or a private attorney contracted by the union.

What isn’t commonly understood by the public, or even by teachers, is that the union has wide discretion to pursue, or not pursue, the defense of its members. If the union and/or its attorney determines that they are unlikely to prevail, or the costs may be excessive, they may counsel the teacher to resign, transfer, or accept a lesser punishment.

If the union is paying for the individual teacher’s representation, it makes the final decision. Occasionally, a teacher faced with dismissal or discipline decides to forgo union representation and hires his or her own attorney in order to maintain some control over decision-making.

So while school districts complain about the costs and time involved in teacher dismissal cases, unions also incur costs and time loss. Cases often proceed to resolution not necessarily based on their relative merits, but on cost-benefit calculations made by both sides.

Unions provide teachers with protections, not only against employers but against parents, students, and any other individual who might file suit. Sometimes these cases overlap with teacher discipline or dismissal cases; in such an event, the school district and the accused teacher are usually on the same side.

The National Education Association provides $1 million in liability insurance. It touts this member benefit when recruiting teachers, and denies it to those who only pay agency fees.

Lawsuits against teachers are rare, but they typically involve parents claiming teachers have discriminated against, mistreated, or abused their child. Some states have laws that provide liability protections for school employees and/or limit the extent of damages paid. NEA’s insurance provider specifically states that its coverage kicks in only after all other insurance sources are exhausted.

The insurer also states that it will “investigate, defend, negotiate, and settle any claim even if such claim is groundless or fraudulent.” Once again, the entity paying the price decides how to pursue the teacher’s case, even if it means settling a charge against the teacher that is fraudulent.

Teachers might even face criminal charges for a work-related incident, such as abuse of a student. In such cases NEA coverage includes up to $35,000 reimbursement of attorney fees — but only if the teacher is ultimately exonerated or the charges are dismissed.

Teacher liability insurance is a battlefield in right-to-work states where NEA and the American Federation of Teachers have to compete for members with other, non-union teacher organizations. All parties use their policies as a selling point, but insiders admit that the value of what they’re offering is overhyped.

The former president of the Texas Federation of Teachers called high levels of liability coverage “an expenditure of money that does no good for anybody.” The Oklahoma Education Association general counsel admitted that its liability policy “has only paid a handful of claims, none over $50,000 since 1980.” An unaffiliated teacher union in Georgia called liability insurance from rival unions a “scam.”

Unions constantly battle the public perception that teachers are guaranteed jobs for life. But they also benefit from the fact that their members have much the same perception. For many of them, job protection is what keeps them paying union dues year after year. It is only the small number of teachers who have to draw on that protection who discover its limitations.

Submit a Letter to the Editor
September 6, 2017