Analysis: When the National Education Association Fights With Its Own Breakaway Locals 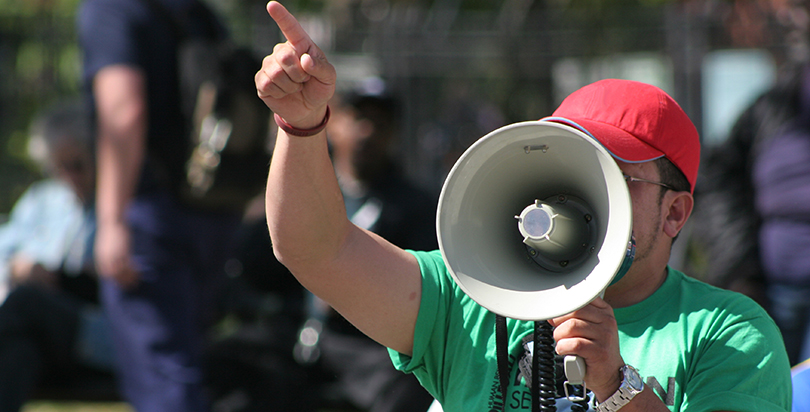 The CCEA immediately fired back, claiming this would leave teachers without a contract or representation rights. The petition will now go before the Indiana Education Employment Relations Board.

This fracas in the Hoosier State is merely the latest in a series of defections from the NEA and its affiliates:

-The Santa Rosa Professional Educators left both the NEA and the American Federation of Teachers to establish an independent union. Once again, NEA and AFT created a competing local in the district.

-In Las Vegas, Nevada, Teamsters Local 14 has fought for years to represent 11,000 school support employees currently served by the NEA-affiliated Education Support Employees Association. Despite several election victories – the most recent with 82 percent of the vote – the Teamsters are still on the outside looking in as NEA's union has fought the results all the way to the Nevada Supreme Court.

-In 2013, the 3,000 members of the University of Hawaii Professional Assembly dropped out of the NEA to become independent, then took the unprecedented step of publishing an open letter to NEA in the Honolulu Star-Advertiser that began with the sarcastic headline, "We'd like to thank you for trying to destroy our union."