Analysis: What Newark’s School Board Election Says About the Rising Influence of City’s Charter Parents 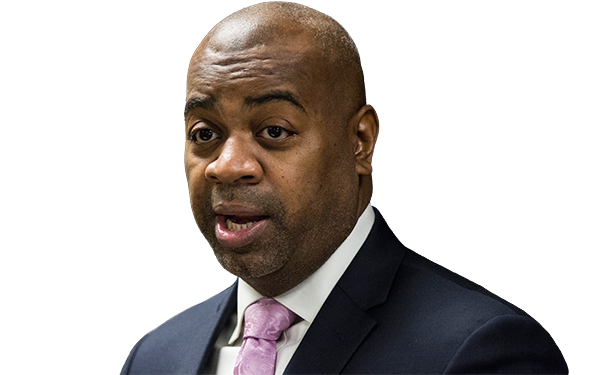