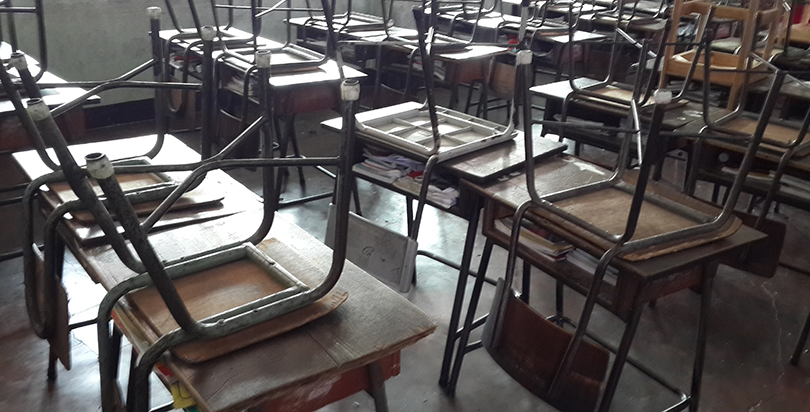 Teachers union membership numbers should not be a matter of interpretation. Employees or retirees sign a membership form and pay dues to the union or they do not. Adding them up and reporting the figures should be simple arithmetic. It is not.

Each year I post a table of membership numbers and trends for the National Education Association. These figures are always at least a year old, since it takes that long to obtain accurate totals for all of NEA’s state affiliates.

More recent numbers are publicly available, but only for unions and affiliates subject to the provisions of the federal Landrum-Griffin Act, which governs any labor organization with at least one member who works in the private sector. For example, some nurses who work at private hospitals belong to the Pennsylvania State Education Association and NEA. Both PSEA and NEA have to file an annual membership and financial disclosure report with the U.S. Department of Labor. Conversely, the California Teachers Association has only public-sector workers as members and does not file a report.

The situation is the same for the American Federation of Teachers. Though AFT has more private-sector workers in more places than does NEA, piecing together an accurate membership picture is daunting.

To begin with, AFT routinely claims it has 1.6 million members. That number is not strictly accurate. AFT reached a record-high 1,613,448 members in 2015, but last year the union reported 1,544,143 members, according to Department of Labor filings.

Even those numbers obscure the facts of AFT membership. More than 600,000 working AFT members belong to merged NEA/AFT local and state affiliates. Though their dues and representation rights are split between NEA and AFT, both national unions count them as full members.

The bottom line: AFT’s 1.6 million members equate to a dues-paying equivalent of 854,000 full-time employed teachers. And we still have a mystery on our hands.

The loss of more than 69,000 members that AFT reported for 2016 is larger than its membership in California and Rhode Island combined. Where did these losses come from?

Almost 41 percent of AFT’s members live and work in New York and so belong to New York State United Teachers. But NYSUT reported a 13,000-member increase in 2016.

AFT’s next-largest state affiliate is the Florida Education Association, but it reported a 200-member increase. Next is the Illinois Federation of Teachers, which lost about 2,000 members. Next is Minnesota, which gained 370 members.

Going down the list of states, the story is the same: up a few hundred here, down a few hundred there. The only major hit was in West Virginia, where the West Virginia Support Service Personnel Association left the union last year to become independent. AFT West Virginia once had more than 15,000 members. Now it has 931.

Two other AFT state federations filed odd reports. The Texas Federation of Teachers has reported exactly 40,000 members for the past four years. AFT New Mexico claims it has zero members, down from 6,885 in 2015, which is obviously not the case.

That still leaves us with tens of thousands of missing AFT members. It’s impossible to tell from where, because not all affiliates are required to report their numbers, but it would require substantial losses in relatively small affiliates to account for the total.

Where did all those members go? If we can locate them, perhaps we can finally solve that nettlesome teacher shortage.