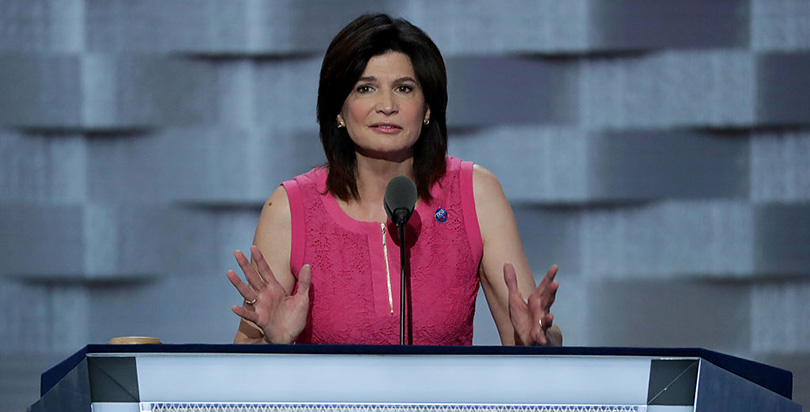 Mike Antonucci’s Union Report appears Wednesdays; see the full archive
The National Education Association held its annual Representative Assembly in Boston last week. The unions boasts that the RA is the union’s “highest decision-making body” and “the world’s largest democratic deliberative body.” Most of the four-day convention was consumed by debate and votes on New Business Items.
According to the union’s standing rules, NBIs are action items that “shall be specific in nature and terminal in application.” This distinguishes them from NEA’s resolutions, which are statements of belief rather than tasks to be accomplished.
There are a number of ways to get an NBI on the floor for debate, but the most common is simply to gather the signatures of 50 delegates. With 7,000 delegates at the RA, it is a low bar to clear.
NBIs cover a wide range of topics, some not even tangentially related to education or labor. This year the delegates submitted 159 NBIs, which may have been the most ever. But rather than examine the issues they addressed, let’s look at how the delegates disposed of them, and what specific actions they directed NEA’s officers and staff to perform.
By my count, the delegates approved 79 items and referred an additional 46 to committee without a recommendation up or down. I have itemized the actions the delegates directed NEA to take (some asked for more than one action):
Each year NEA publishes a report on how it implemented the previous year’s NBIs. It is not surprising to see that it mainly consists of links to articles or editorials the union posted on its various internet outlets.
The world’s largest democratic deliberative body is essentially the world’s largest editorial staff meeting.
A precious few NBIs dealt with NEA’s internal policymaking practices, such as the procedures for endorsing U.S. presidential candidates. These were all referred to committees — specifically the committees the NBIs were seeking to reform in some way.
No NBIs addressed the implications of the possible loss of agency fees. None asked for a review of NEA’s campaign strategy or expenditures in the 2016 elections. And because the NBI debates went on for so long, there was no floor debate on NEA’s $367 million budget.
NEA will not be sitting on its hands during the 2017–18 school year. But its most consequential actions will be taken by the 12 union officers on the NEA Executive Committee, and not at the behest of its “highest decision-making body.”
Submit a Letter to the Editor
June 11, 2017