Analysis: The Every Student Succeeds Act Gives States the Power to Innovate. So Why Wait for Schools to Fail Before Creating the Conditions for Success? 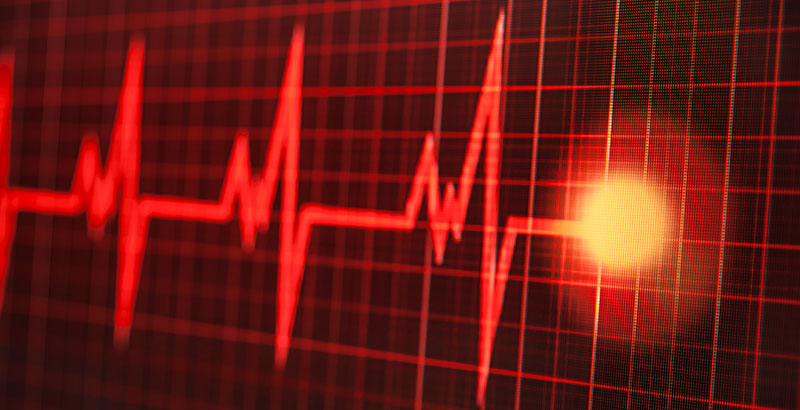 It’s been four years since the Every Student Succeeds Act was signed into law, giving states more flexibility in their approaches to accountability. Yet when it comes to addressing the poorest-performing schools, education policy leaders still operate from an old and harmful paradigm. They wait for them to fail catastrophically, by reaching the lowest thresholds of performance, before creating the conditions for reform. This approach is analogous to waiting until patients have heart attacks before working with them to develop a healthy lifestyle. In both cases, grave damage is done that might have been avoided if conditions had been changed earlier.

Conditions such as these, established with an eye toward putting student needs at the center, are common at schools that have succeeded in dramatically improving results. Yet these building blocks for more effective teaching and learning generally aren’t included in state education accountability systems until it’s too late, and then they are often not sustained. Instead, states demand results without enabling the conditions that create improvement.

In responding to standard, state-mandated accountability systems, schools and districts have often done more of the same, only harder, to try to raise student test scores. Examples include narrowing the curriculum because only math and English are being tested, imposing endless rounds of assessments to the detriment of instructional time and student engagement, and drilling kids with test prep so they get a few more correct answers rather than ensuring that they truly understand important concepts.

Educators also sometimes confuse relatively early wins with the changes and investments needed for schools to dramatically improve teaching and learning over time — the real purpose of school turnaround. Schools are often deemed to have turned around after barely surpassing the lowest threshold of performance, even though much more work needs to be done for the school to serve students well enough to prepare them for success in college and/or career. Short- and mid-term wins should be acknowledged and celebrated on the path to fundamental improvement, but many systems have defined this less ambitious form of improvement as the ultimate goal rather than as an important milestone.

Too often, states, aided and abetted by the federal government, establish unrealistic time frames for improvement. Then they strip away additional resources that paid for ongoing essentials such as extended learning time, wraparound supports for students and professional learning time for teachers, often causing schools that have “turned around” to fall back to lowest-performing status rather than continuing on an improvement trajectory.

When policies cause educators to focus only on the shorter-term goal of exiting lowest-performing status, it often leads to choices that make achieving the longer-term goal of building school capacity for continuous improvement more difficult. Teachers often become so hyperfocused on increasing test scores that they become too fearful to work and learn together about how to genuinely engage and support their students. This type of work requires time for learning new strategies and may not immediately translate into higher test scores, making teachers feel that they should opt, instead, for test prep in order to achieve short-term accountability targets. In a climate of fear, building the ownership, capacity and collective responsibility needed for continuous improvement never happens.

States have tried carrot-and-stick approaches by providing incentives or mandating changes to learning conditions through grants or receivership. Yet, crucially, they have yet to link changing conditions with annual accountability systems measuring school and district performance. This leaves most schools and districts responsible for negotiating difficult changes in conditions on their own. But these educators often can’t create those conditions by themselves. They don’t have the money to buy needed changes at the bargaining table, and they don’t have the leverage to create them through other means even when performance is demonstrably poor. They need ongoing incentives and a push from the state.

How might this be done? One way to start could be to award credit in the accountability system to districts and schools for the hard work of getting the conditions right. Thus, even if student achievement remained flat in the short term, a plan and demonstrated progress toward changing the conditions in ways known to increase student learning could increase a district’s accountability rating and reward its important work. If a district wanted to continue earning accountability credit, there might be a requirement to build in ongoing performance monitoring that might be locally developed and state-approved, for example.

Changing accountability systems in this way could give local educators the time and space to alter conditions in ways that would support the improvement of teaching and learning. Recognizing these positive steps forward through the accountability system could incentivize collaboration on the part of teachers, administrators and community members to find solutions, as opposed to succumbing to the blame, fear and finger-pointing that often takes place, particularly in poorly performing systems.

States need to give practitioners, families and community members the permission, incentives and support to start working together differently. Rewarding this work through the accountability system would be a good place to start.

Susan F. Lusi is president and CEO of Mass Insight Education & Research. She is a former superintendent of schools in Providence, Rhode Island, former assistant commissioner of the Rhode Island Department of Education and the author of “The Role of State Departments of Education in Complex School Reform.”

Susan F. Lusi is president and CEO of Mass Insight Education & Research. She is a former superintendent of schools in Providence, Rhode Island, former assistant commissioner of the Rhode Island Department of Education and the author of “The Role of State Departments of Education in Complex School Reform.”