Analysis: Teachers Unions Decry “Outside Money” in Politics, but They’re the Source of a Lot of It 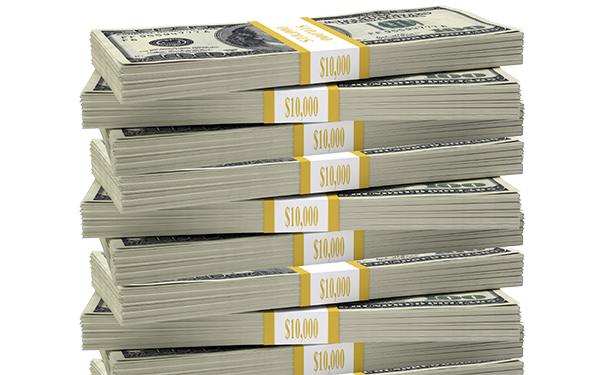 Mike Antonucci's Union Report appears Wednesdays; see the full archive
Union advocates often decry the influence of “out-of-state” or “outside” money on state politics, but in most cases state unions could not function politically without it. National Education Association affiliates in Georgia and Maine both operate on an annual dues income of about $8 million. They each use about $5.5 million of that to pay the salaries and benefits of their own employees. That doesn’t leave much discretionary income for a full-blown messaging campaign. Enter NEA’s Ballot Measure/Legislative Crises Fund.

The union places a portion of each member’s dues into the fund. The unused amount rolls over each year. At the beginning of the 2016–17 school year, NEA had $82.1 million available. After committing $2.1 million to 21 state affiliates for various small-scale campaigns and $23 million to its national election efforts, NEA still had $57 million to use for upcoming votes on state ballot initiatives.

The national union just made additional pledges to these campaigns, several of which enjoy support from education reformers, so the totals here include both formally reported and as-yet-undisclosed amounts:

The exception to this trend is the California Teachers Association. CTA has received millions from NEA in past years, but its support of Proposition 55, which keeps in place the state’s highest income tax brackets, is supplemented by other California unions and organizations.

CTA has committed $16.5 million to the campaign, which has no organized opposition, so CTA doesn’t need contributions from NEA.

Like anyone, national teachers unions have the right to fund local initiatives and campaigns. But it doesn’t become “outside” money only when other people do it.