Analysis — When Teachers Unions Become The Man: Why Union Employees Are Fighting for Better Contracts 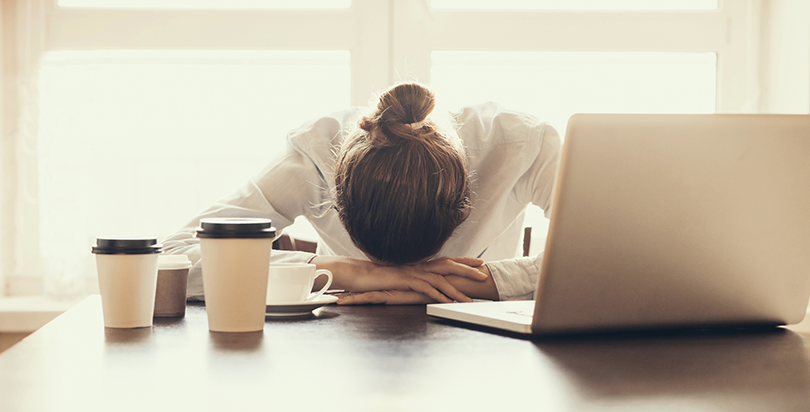 But unions are also private businesses with employees, payrolls, buildings, and investments. Members in charge of the organization assume many of the same responsibilities and address the same problems as managers in companies or at public agencies — including issues involving their employees.

Most of those who work for teachers unions also belong to a union, but not the one they work for. Labor law experts, communications professionals, clericals, and others have created "staff unions,” and employees they elect from their ranks represent them in contract negotiations with the teachers union. As you might imagine, the staff union — often including people who negotiate the contracts for teachers as a profession — is a formidable adversary at the bargaining table.

Staff unions have won generous salaries and benefits for members; the National Education Association, for example, pays its 600 employees in Washington, D.C. — along with benefits for about 400 retirees — almost $116 million annually in compensation.

But teachers union management doesn’t always aim for solidarity when contract time swings around. In collective bargaining with their employees, teachers unions have formally proposed merit pay, reductions to due process protections, health-care and other benefit rollbacks, and threats to use replacement workers. Hardline management positions have led to pickets and strikes; the union has responded with lockouts and deployment of Pinkerton guards to remove employees from union property. (Ill-advised “pranks” by staff, like covering the driveways at union headquarters with tacks, fail to reduce tension.)

Many staff contracts expire in the late summer because teacher unions tend to use the school year as a fiscal year. Strikes don’t seem imminent in 2016, but several unions have serious labor problems. Just as states across the country struggle to manage teachers’ pension costs, the pension liabilities of funds for staff are a major challenge for union management.

The National Education Association has a relatively healthy employee pension fund compared, for instance, to many public-employee funds around the country. However, NEA staff and retirees negotiated an agreement requiring the union to have on hand 100 percent of its retirement liabilities by the year 2021. According to the staff union, that deadline is in jeopardy because of “lower than projected return on investments; longer life spans of Plan participants; a reduction in the ratio of active to retired participants; and lower than anticipated salary increases.”

In other words, pretty much all the predictions NEA made about the future were wrong.

Next week, NEA management and staff will resume negotiating a mutually acceptable solution. That's a positive sign, but far from a guarantee of a positive outcome. Meanwhile, some NEA state affiliates that manage their own pension plans are struggling.

In California, staffers have a worse pension problem, and no offer to negotiate against. The plan run for them by the California Teachers Association is less than 80% funded, which means the union will either have to reduce future benefits or increase contributions. But CTA doesn’t intend to bargain until after the November elections, leading frustrated staff leaders to contemplate a labor action this week in spark talks.

On the other side of the country, union leaders at New York State United Teachers are also grappling with employee pension costs, prompting the president of the staff union to warn NYSUT management, "We are not going to be bullied into pension changes."

That declaration sounds a lot like what city and school leaders are hearing from the head of the teachers union in Chicago’s difficult negotiations — and a lot like the conversation in many other districts across the country. Employee pensions are underfunded and the battle is to determine who will make up the difference. Will union managers come up with a solution consistent with what they advocate as labor representatives?