Analysis: School Shootings Are Too Common, but Schools Are Still Relatively Safe

While not incorrect, recent reports of increases in school shootings may lead to fears that do not correspond to the real threat children face

The horrific school shooting in Uvalde, Texas, reinforces concerns and claims that such events are increasingly common. As researchers who study school safety, we agree in part, but we are concerned about how misunderstanding the problem might harm students.

While not incorrect, recent reports of increases in school shootings may lead to fears that do not correspond to the real threat children face. School shootings are far too common and do appear to happen more frequently than in prior years — but schools are still relatively safe places.

For example, the K-12 School Shooting Database, collected by the Center for Homeland Defense and Security at the Naval Academy, counts 136 school shooting incidents so far in 2022 and 240 in 2021. Seeing the number 240 might lead some readers to assume that armed assailants attacked public schools on an almost daily basis in 2021, though this was not the case. In fact, the first incident in the database involved a construction worker who accidentally shot himself while working on a school roof on a day when school was closed. This was tragic, but not what most fear when they think of school shootings.

Education Week uses different criteria and counts 27 incidents so far in 2022, with 24 in 2021. Similarly, the Washington Post’s database tallies 24 in 2022. None of them is inaccurate or wrong; they just have different definitions of “school shooting.”

Another way of tracking this violence is to look at homicides of students at school. This measure is less inclusive, but it speaks directly to our worst fears and is counted more consistently. There have been 27 deaths so far in 2022, including Uvalde; there were 15 in 2021, three in 2020 (when few students were in school) and eight in 2019.

These numbers provide a very different picture, one in which students are, overall, very safe in schools, especially considering that 49.4 million children attend public schools in the U.S. Indeed, the risk that students will fall victim to other types of crimes in schools, like theft or assault, is about one-sixth of what it was in the mid-1990s.

School homicides represent a tiny fraction of deaths of children in the U.S. The most recent pre-COVID year, 2019, saw fewer children killed in schools (eight) than died of pneumonitis (18) or aortic aneurysms (15) according to the Centers for Disease Control and Prevention.

It is tragically true that gun violence is now the leading cause of death of kids in America. According to the CDC, 437 children aged 5 to 14 were killed by firearms in 2018, 424 in 2019. Yet according to estimates from the K-12 School Shooting Database, approximately 15 of these deaths took place at schools in 2018 (3%) and nine in 2019 (2%). This is not to diminish the importance of school safety in any way. The problem is that by assuming school shootings are a matter of when, not if, it is possible to do more harm than good.

Often, the knee-jerk reaction is to “harden” schools by calling for more police, increased surveillance or other related strategies. However, a growing body of evidence indicates that these measures are not effective for preventing school violence in general, or shootings in particular.

In fact, they often have negative unintended consequences. For example, adding police to schools leads to increases in suspensions and arrests for behaviors that do not require such punitive responses in order to maintain school safety. Our research has found suspensions are associated with future involvement in the criminal justice system. Students suspended or arrested in school also have lower academic achievement and are less likely to graduate. These harmful effects are most often experienced by Black students, exacerbating existing inequities. Some of the more intrusive target-hardening strategies, like metal detectors and ultra-realistic lockdown drills, can also foster unwelcoming environments, leading to feelings of isolation, suspicion and increased fear among students.

In Uvalde, the district had implemented a robust set of security strategies including active shooter drills, behavioral threat assessments, school-based law enforcement and requirements that classroom doors be locked. But as with other tragic events, among them Parkland and Columbine, having these strategies in place did not prevent the nightmare from becoming real. And focusing on measures like limiting schools to only one entrance distracts attention from efforts to address the underlying problems.

This country clearly has a problem with gun violence, and too often this manifests itself in schools. Inevitably, this leads to fear and a compulsion to act. But even as the country contends with the very real problem of gun violence, it is important to remember that schools remain safe places. Continuing to harden schools is less effective than it might first appear and can actually do more harm than good, all while ignoring the one thing that all school shootings have in common: guns.

Aaron Kupchik is a sociology professor at the University of Delaware. 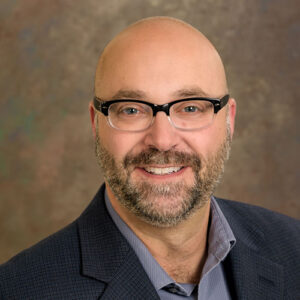 Benjamin W. Fisher is an assistant professor in the College of Criminology and Criminal Justice at Florida State University. 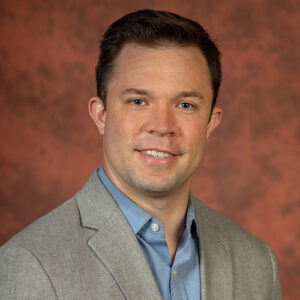 Samantha Viano is an assistant professor of education at George Mason University. 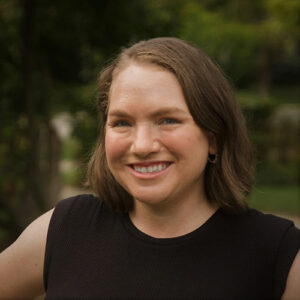 F. Chris Curran is an associate professor of educational leadership and policy at the University of Florida. 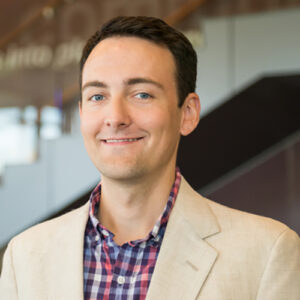