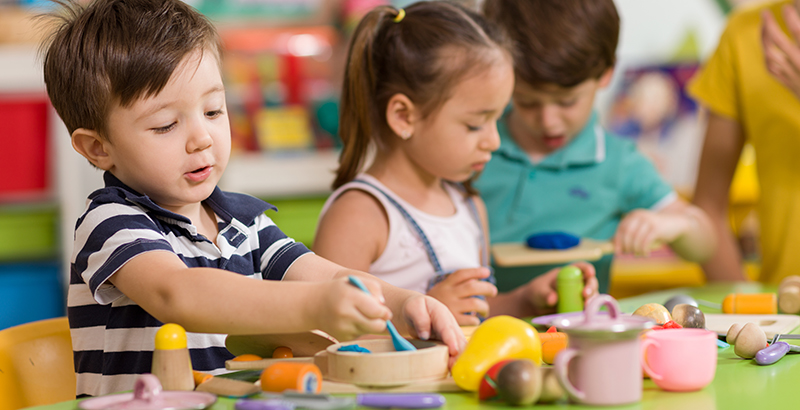 Education leaders are well aware of the devastating impact COVID-19 is having on public and private schools. But the impact on the early learning system may be even more substantial. One part of the struggle is states’ inability to answer some of the most basic questions about which early learners are receiving services in the first place. When states attempt to rebuild and restart the system post-pandemic, they need to recommit to establishing data systems that can provide the field with the information needed to actually run the system.

Many baseline assumptions about how the K-12 system operates simply do not apply in early learning. Almost everybody is aware that the early learning system leaves many children unserved: only 40 percent of 4-year-olds and 14 percent of 3-year-olds receive publicly funded preschool (state pre-K or Head Start), according to the most recent data from the National Institute for Early Education Research. But additional factors are causing significant challenges:

In the past few weeks, early learning advocates have been fighting valiantly to support service providers for whom the pandemic is an existential threat. The capacity lost during this shutdown will not be easily rebuilt. For the moment, the short-term crisis must be the top priority.

But in managing this crisis, early learning leaders should be thinking: What information would I want to manage this situation more effectively? What data points would allow me to make more informed judgments about how best to serve children and families? What kind of analytic capacity would allow political leaders to make sense of what’s happening in the field so they can do something about it?

In early learning, policymakers and advocates have gotten used to operating without good data, simply because that’s how it’s always been. But in situations like this pandemic — in which 63 percent of child care providers say that without significant emergency support they will close their doors in a month or less — getting by on poor data is not an option. States must commit now to improving their data systems using cloud-based technology and tools that will allow them to produce the information policymakers and practitioners need, and building the analytic capacity needed to make use of the data. If states adopt best practices in data use, they can help speed the field’s recovery and strengthen early learning’s ability to serve children every day — and through any future crisis the field might encounter.

Elliot Regenstein is a partner at Foresight Law + Policy, a national education law firm based in Washington, D.C.