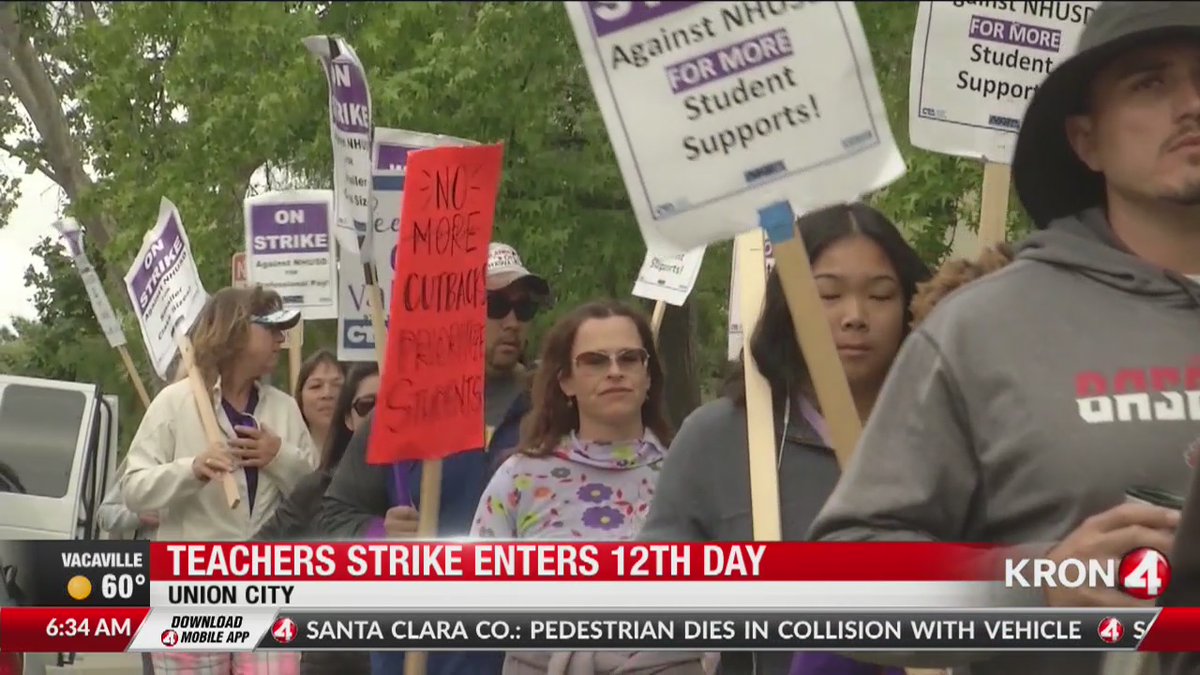 “Our unity with each other on the picket lines was an incredible display of power that resulted in some real gains for our union,” said Joe Ku’e Angeles, president of the New Haven Teachers Association. “We have made history together.”

The history may be great, but the math isn’t.

The new contract gives teachers a 3 percent raise this year, but effective only on January 1. They will get an additional 3 percent next year. The district also granted a one-time 2.5 percent bonus for this year.

Unfortunately for New Haven teachers, there is a flip side to this ledger. The union’s bargaining chair “acknowledged that teachers overall lost 7.5 percent of their salaries while striking, so those retiring this year will lose money for their efforts.”

And that’s assuming the district was offering nothing.

In fact, the district’s last offer before the strike was a 3 percent bonus and a 1 percent increase. That’s at least $3,000 in additional money without a strike, depending on whether the increase was for the first year or second.

The union’s last offer before the strike was for a 10 percent raise over two years. If there were other non-salary perks or concessions won by the teachers as a result of the strike, neither the union nor the district is publicizing them.

Looking at the numbers that are known, we can see why 200 teachers voted no. But we can also see why 302 voted yes — to cut their losses.