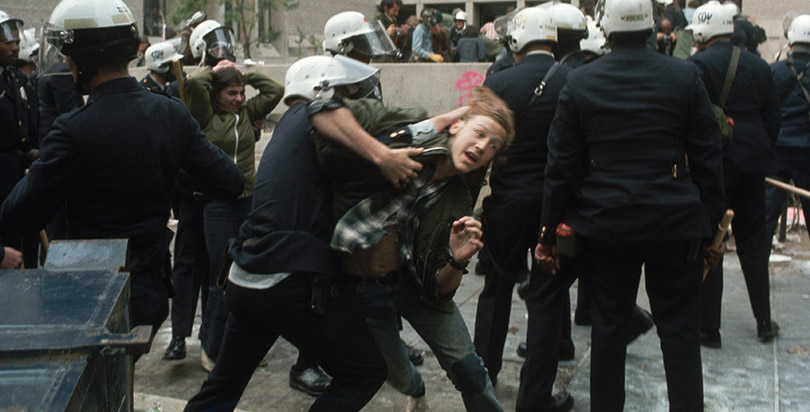 The National Education Association, its affiliates, and other allies are devoting many hours and resources this year to May Day, the traditional May 1 celebration of labor and working people.

NEA, the American Federation of Teachers, the Service Employees International Union, and smaller groups are planning a “national day of action” through their coalition organization, the Alliance to Reclaim Our Schools. Their demands include “an end to mass deportation and threats to immigrant communities”; schools operating as “safe spaces free from the threat of ICE raids, racism, and bullying”; and that “billions not be spent on a wall, but on strengthening public schools to educate all our children regardless of immigration status.”

The focus on immigrants dovetails with rallies organized by immigration reform groups in cities throughout the country, with huge turnouts expected in Los Angeles, New York City, and Washington, D.C.

For state and local union shops, the focus varies depending on current grievances. There are also differences about how best to use the May Day stage.

Some unions are planning a general strike, but most are wary of the idea for legal reasons. The legal director of the California Teachers Association warned union leaders that participation in a strike for political purposes outside the employer’s control would not be protected under the state’s labor laws. School districts could ask for, and likely receive, a court injunction against the work stoppage.

“CTA would be faced with the unpalatable option of either backing down from what would at that point presumably be an already well-publicized position, or facing contempt of court penalties, including both monetary fines and possibly jail time,” he wrote.

CTA is planning its own May 1 activities focusing on immigrant rights but will add to the mix “billions of public dollars to private vouchers and corporate charter schools.” The state union is asking activists to hand out to parents and community members copies of CTA’s Advocacy Agenda, described as “a research‐based document by the California Teachers Association that outlines proven education strategies that improve and enhance student learning.” Interestingly, none of the 10 items listed mentions unionized teachers or collective bargaining.

CTA also advised its local affiliates that “events can focus on whatever is important at your school site.”

Locals are emphasizing familiar themes. The United Teachers of Richmond plan to “support our students by talking to them about the importance of labor through history.”

In nearby states, such as Oregon, the teachers union’s day of action includes a demand for “fully funding public education” and to “protect our schools from privatization.”

Whether all this activity translates to accomplishment — beyond keeping the rank-and-file engaged, perhaps — is an open question. NEA in particular is very fond of days of action. A quick search returns such events from 2011, 2013, 2014, 2016 and earlier this year.

Perhaps days of action are subject to Newton’s Third Law of Motion in that each is subject to an equal and opposite day of reaction, establishing thereby a natural symmetry. It might explain why they don’t get us anywhere.