After All That Senate Consensus on NCLB, the Real Accountability Debate Begins 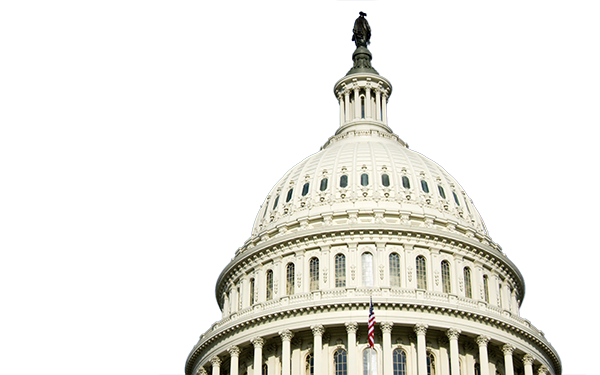