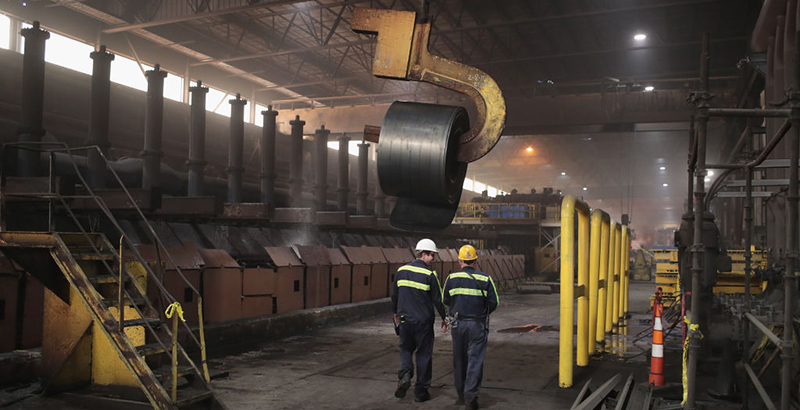 Ask anyone what immediately comes to mind when you say “labor union member,” and the response is likely to be coal miner, or dockworker, or teamster. Even today, people associate unions with blue-collar jobs and workers toiling away in factories. Unions of all stripes promote these images, with talk of protecting working-class families and calling themselves “the folks who brought you the weekend.”

But the typical union member these days has never been anywhere near a mine, a pier or a truck. He or she works for the government, and in growing percentages that will soon lead us to a nonunion private economy being regulated by a highly unionized public sector.

Each year, the U.S. Bureau of Labor Statistics publishes a report on union membership. The report is pretty well covered in the press, with the 2020 figures showing that 34.8 percent of government employees belong to a union, while only 6.3 percent of private-sector workers do. That’s usually as far as the analysis goes.

Fortunately, Barry Hirsch of Georgia State University and David Macpherson of Trinity University delve deeper into the numbers and annually update their Union Membership and Coverage Database, posting it on their web site Unionstats.com.

Thanks to their work, we are able to determine the composition of both the U.S. workforce and the labor union rank-and-file for every state. First, let’s look at the national figures.

The fact that the majority of all union members work for the government has caused some comment, but there are many states where that level is greatly exceeded.

Maine led the way in 2020, with 65.1 percent of its union members being public employees. Maryland was second, with 64.2 percent. States in the Northeast dominate the top 10, which is something we might expect.

But states like New Mexico, Utah and Nebraska are also in the upper echelons, suggesting that total numbers of union members, or collective bargaining laws, or political leanings do not necessarily determine how successful public-sector unions are in maintaining membership, at least when viewed in relation to the private sector.

There isn’t a single state in the U.S. where government employees comprise as much as 30 percent of the total workforce, but only one state, Kentucky, shows a rate of government union membership that is less than 30 percent.

Where do school employees unions fit with all this? It would be very difficult to parse out their percentages, due to affiliate mergers, the number of retirees, members who don’t work in education and non-education unions (such as the Teamsters) that represent school employees.

But between them, the National Education Association and the American Federation of Teachers claim about 3.6 million working members. That would be more than half of all public-sector union members, and about one-quarter of all union members in the United States.

It has taken a pandemic for people to notice the effect of a union having veto power over a public service. Whether this awareness will lead to changes once vaccines are available to everyone and schools gradually return to in-person instruction is an open question. My gut feeling is that parents will be so happy to have their kids back in school, they will eventually forget how long it took to get them there.

In the private sector, unions organize against business owners and corporations. In the public sector, whom are they organized against?